Woman’s Tattoo of her Father’s Name Goes Wrong. Turns Out it’s Inside Joke 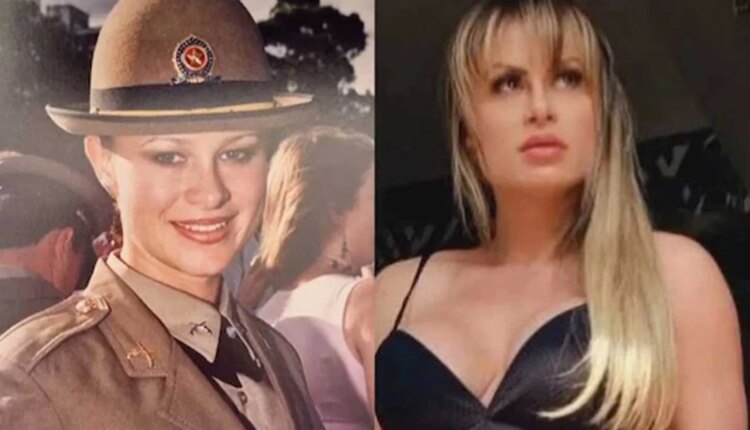 A tattoo artist executing your idea is a massive responsibility, especially since there’s so much that can go completely bonkers with something that’s mostly permanent unless you spend a lot of money to have it removed.

So, when one TikTok user informed her tattoo artist that she desired her parents’ names inked above her knees, she assumed the design was simple enough and nothing would ever go wrong – until it did.

A woman, Kimberly, posted a video in which she displayed the tattoos above her knee. She stated that she wished to leave a permanent impression of her dad on her body. John, the name of his father, also happens to be one of the most often used or inked ones. However, when she saw the tattoo after it had been inked, she noticed that the tattoo artist had misspelled his father’s name as ‘Jhon.’

Now, if she wants to correct it, she’ll have to have it removed and redone because it’s in the right place.

Despite this, Kimberly claims the gaffe is not a big deal because the inking now has a hidden significance. Kimberly considers herself fortunate because her family has had an inside joke about the misspelt tattoo.

According to a report by the Sun, Kimberly said that once her brother signed her father up for a magazine subscription and spelt his name as Jhon. She said in her video, “and so, it’s kind of like an inside family joke. When I told my mom about it, she was like, “Yeah, now the tattoo has even more meaning. So, I’m not upset.” She went on to say that she has no ill will against her tattoo artist, who has now apologised.