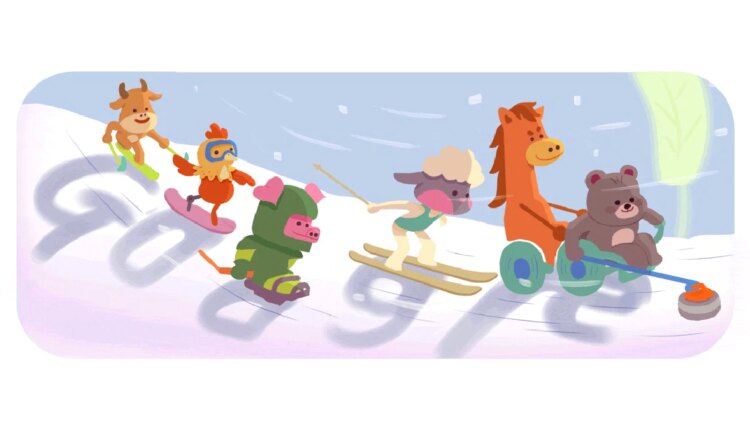 Winter Paralympic Games 2022 are set to begin in Beijing today, a few weeks after the Beijing 2022 Winter Olympics concluded on February 20. The Paralympics are the world’s biggest sporting event for athletes with physical disabilities and feature a range of sports. In order to celebrate the start of the Winter Games, Google has created a new animated Doodle showing various sports from the Winter Paralympic Games 2022. Meanwhile, Google also shared a static Doodle to mark the start of the ICC Women’s Cricket World Cup 2022 on Friday.

According to the official website, the events part of the Winter Paralympic Games 2022 are Alpine skiing, biathlon, bobsleigh, cross country skiing, curling, figure skating, freestyle skiing, ice hockey, luge, Nordic combined, short track speed skating, skeleton, ski jumping snowboard, and speed skating. The events begin today and will end on March 13, featuring athletes from 49 out of the 51 original countries that qualified for the Paralympics. This year, athletes from Russia and Belarus have been banned from the Winter Paralympics, over Russia‘s invasion of Ukraine.

ICC Women’s Cricket World Cup also begins today, and eight teams from around the world will compete against each other. The first match began today at the Bay Oval Stadium in New Zealand. The West Indies Women team won the toss and chose to bat first against the New Zealand Women team. The Women’s Cricket World Cup has eight teams competing — Australia, Bangladesh, England, India, New Zealand, Pakistan, South Africa, and the West Indies. The competition is scheduled to run until April 3.

The Winter Games 2022 Google Doodle is visible in select regions including China, Canada, Tanzania, Turkey, Ireland, Nigeria, Brazil, and the US. Meanwhile, the Doodle marking the beginning of the Women’s Cricket World Cup is currently displayed in India, Australia, Kenya, South Africa, and New Zealand, according to Google.