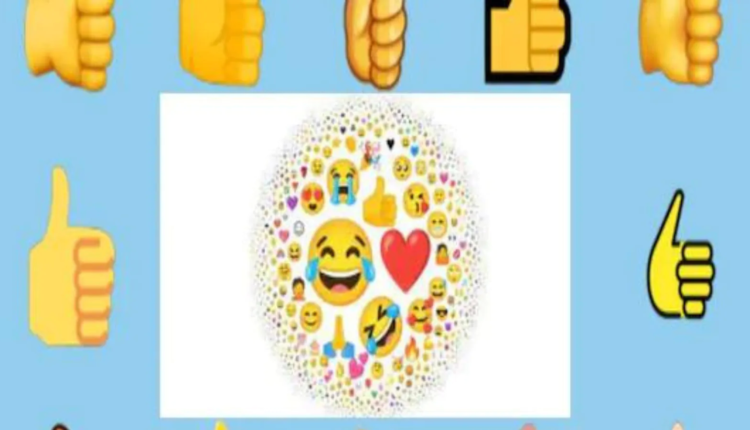 According to The Sun, Scarlett revealed that the thumbs-up emoji was meant to denote passive-aggressiveness.

In today’s fast-paced life, most of our online interactions involve the usage of emojis. Who has time to type for that long? With a wide array of emojis to choose from, it is much easier to express our thoughts. However, how many of us know what each of these emojis stands for?

A popular emoji that almost everyone uses is the Thumbs Up. It is often sent to display our approval to something or just as a substitute for ‘ok’. However, a TikTok user named @genwhyscarlett earlier this year, shared a one-minute long video talking about the real meaning of emojis as Gen Z kids use them and the thumbs up emoji was one of them.

According to The Sun, Scarlett revealed that the thumbs-up emoji was meant to denote passive-aggressiveness. “If you ever receive the thumbs up emoji, be insulted immediately,” she said. That probably means that many of us have insulted the people we have sent the emoji to without either them or us knowing it.

The 30-year-old Tiktoker also revealed in the video that she got to know these since she was sharing a college dorm with Gen Z students, who had a hang of what these emojis stood for. This sure is a revelation for a lot of the not so young people. But now you know and better late than never.