Why Haven’t We Terminated Mosquitoes Despite Them Killing Millions of Humans? 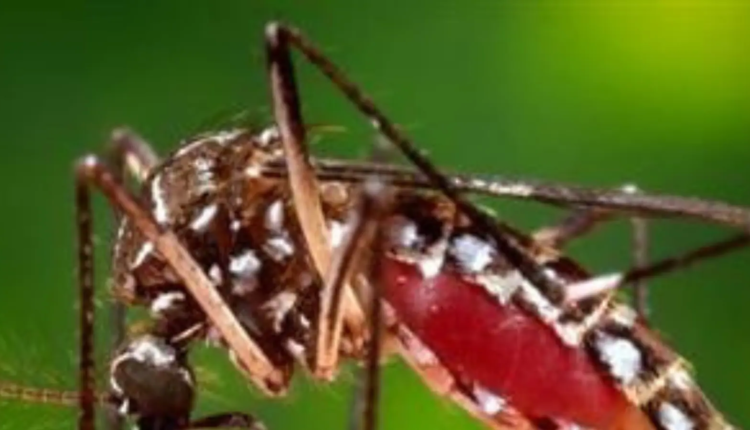 Mosquitoes may be mighty small and seem not that threatening at first but they happen to be the source of deadly malaria which is credited to have killed half of all the people that ever lived. It is not just malaria, but other diseases like dengue, Zika, and West Nile that are carried and spread by mosquitoes. A 2020 study published in the journal the Proceedings of the National Academy of Sciences, dubbed the Anopheles gambiae mosquito, as the “most dangerous animal species on Earth.” Considering mosquitoes are responsible for the deaths of millions of humans, why haven’t we gotten rid of them already?

Just like every animal and insect, mosquitoes also play a crucial role when it comes to the balance of the ecosystem. According to Mosquito Reviews, part of their useful role starts from when they are just larvae. Mosquitoes live in water as larvae and provide food for fish and other aquatic wildlife, including larger larvae of other insects like dragonflies. The mosquito larvae themselves feed on microscopic organic matter in the water, helping to recycle it. Adult mosquitoes make up part of the diet of some insect-eating animals, such as birds, bats, adult dragonflies, and spiders. They also help pollinate some flowers, when they consume nectar.

And not all mosquitoes pose a danger to human life. Steven Sinkins, a professor in microbiology and tropical medicine at the Centre for Virus Research at the University of Glasgow in Scotland, told Live Science that out of the 3,500 mosquito species, only around 100 will potentially bite and spread disease to humans. Instead of wiping out all of the mosquitoes, it is more practical to target those species that carry life-threatening diseases.

According to the World Mosquito Program, Aedes aegypti species carry diseases such as yellow fever and Zika. Understanding Animal Research identifies Anopheles and Culex species carrying a host of diseases, including malaria, dengue, West Nile fever, yellow fever, Zika, chikungunya, and lymphatic filariasis, also known as elephantiasis, which can cause painful swelling in the lymph system, especially in the legs, arms or genitalia.

So as long as we live in a world where these mosquitoes exist, your best bet for safety is to have mosquito repellants with you.