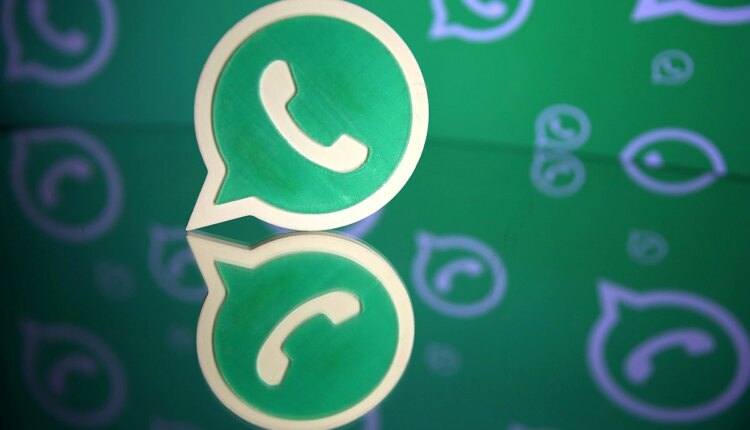 WhatsApp is found to be working on a new way to let macOS and Windows users react to messages on its desktop version. It could be an expansion to WhatsApp reactions that are reportedly in the works for the last few months. Using reactions, WhatsApp users would be able to react to a message using emojis — similar to how reactions are available on other messaging apps, including Facebook Messenger and Apple’s iMessage. The feature could be available to both mobile as well as desktop users.

As spotted by WhatsApp beta tracker WABetaInfo, WhatsApp Desktop beta version 2.2208.1 appears to have some references about the new way users can react to messages. The option is, however, not yet available to public beta testers.

The option is titled React to message — clearly defining its purpose — and is available in the message menu. Users would get this new way to react to a message by right clicking on that text in the app, as seen in a screenshot shared by WABetaInfo.

WhatsApp appears to get a new option to react to messages
Photo Credit: WABetaInfo

Last week, WhatsApp was spotted updating its desktop version by adding a “reaction” emoji next to messages. That would enable users to quickly react to a message.

The new way, though, appears to essentially add one more step if a user wants to react to messages on the app.

WhatsApp has been working on message reactions since at least August 2021, if we look at the details shared by WABetaInfo. The feature may bring emojis to share reactions such as “Like,” “Love,” “Laugh,” and “Surprise.”

Users may also be able to get a reaction info tab from where they could look at all reactions received on a particular message. Additionally, WhatsApp group users may get the ability to react to messages and look at which messages have received reactions from which members in the group.

Exact details on when message reactions will be available to users are yet to be revealed. The feature is also apparently at a development stage at this moment. It may, thus, receive some changes before reaching end users.