What Is IPTV? considered for IPTV deployment 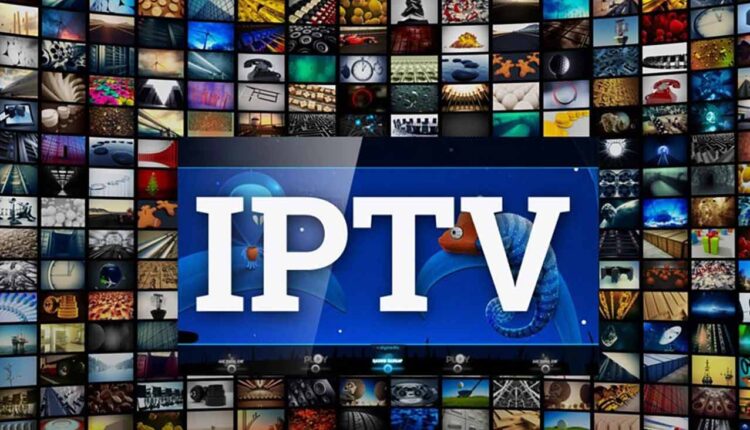 Internet Protocol television (IPTV) is the delivery of television content over Internet Protocol (IP) networks. This is in contrast to delivery through traditional terrestrial, satellite, and cable television formats. Unlike downloaded media, IPTV offers the ability to stream the source media continuously. As a result, a client media player can begin playing the content (such as a TV channel) almost immediately. This is known as streaming media.

Historically, many different definitions of IPTV have appeared, including Sweden IPTV networks, MPEG transport streams over IP networks and a number of proprietary systems. One official definition approved by the International Telecommunication Union focus group on IPTV (ITU-T FG IPTV) .

IPTV is defined as multimedia services such as television/video/audio/text/graphics/data delivered over IP based networks managed to provide the required level of quality of service and experience, security, interactivity and reliability.

IPTV as the secure and reliable delivery to subscribers of entertainment video and related services. These services may include, for example, Live TV, Video On Demand (VOD) and Interactive TV (iTV). These services are delivered across an access agnostic, packet switched network that employs the IP protocol to transport the audio, video and control signals. In contrast to video over the public Internet, with IPTV deployments, network security and performance are tightly managed to ensure a superior entertainment experience, resulting in a compelling business environment for content providers, advertisers and customers alike.

Although IPTV uses the Internet protocol it is not limited to television streamed from the Internet (Internet television). IPTV is widely deployed in subscriber-based telecommunications networks with high-speed access channels into end-user premises via set-top boxes or other customer-premises equipment. IPTV is also used for media delivery around corporate and private networks. IPTV in the telecommunications arena is notable for its ongoing standardisation process (e.g., European Telecommunications Standards Institute).

IPTV services may be classified into live television and live media, with or without related interactivity; time shifting of media, e.g., catch-up TV (replays a TV show that was broadcast hours or days ago), start-over TV (replays the current TV show from its beginning); and video on demand (VOD) which involves browsing and viewing items of a media catalogue.

Depending on the network architecture of the service provider, there are two main types of video server architecture that can be considered for IPTV deployment.

What is support? Types and importance

What is Kydex holster and how it works?