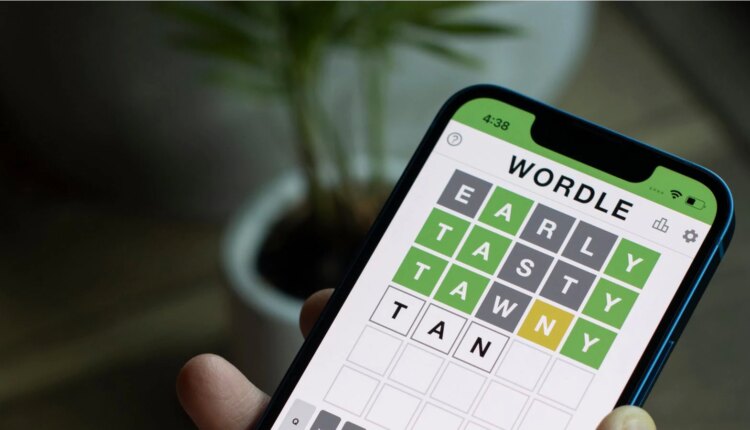 Wordle has seen the participation of millions of users on the internet. Given the fact how simple the game is, its popularity has gone off the charts and has surpassed games that involve high graphic inputs and coding. Social media was filled with images containing yellow, green, and grey tiles displaying the success rate of Wordle players trying to guess the word of the day. Another factor that made it so catchy was that the game could only be played once a day.

The game has taken the internet by storm to the extent that people have started finding loopholes, tips, tricks, and hacks to have a boastful score that they can share on their social media accounts. Players are still oblivious if Wordle works on random guesses or there is a special tactic to figure the answer out.

According to Dr Kat Gupta from The University of Roehampton, London, a few tips and tricks can be devised to help you have a respectable score. For instance, while guessing, your world should not be vowel heavy. “Ideally, you do not want to start with lots of vowels,” Dr Gupta told LAD Bible.

Dr Gupta explained, “For example, the letter ‘E’ occurs in the second position in over 1,500 words ranging from begot to heard to least to melon. It is going to take a lot of time to work through these and even longer if you don’t know which position E is in.” The same concept applies to words like Q, Z, and words with double L or E.

Dr Gupta said that words with letters such as G, L, M, and R are a good place to start. “I would be inclined to start with something like ‘Grump’ or ‘Drink’ to get a nice spread of medium frequency consonants.” The bottom line is, one should go for medium-frequency consonants that are “likely to give you the most information.”