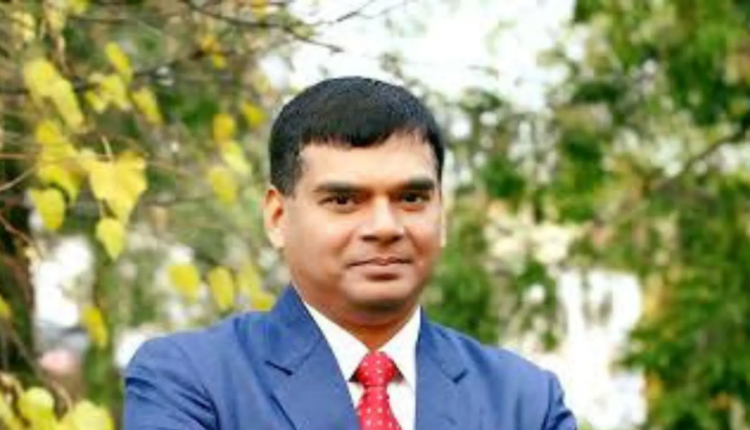 Russian President Vladimir Putin’s United Russia Party has an Indian-origin legislator who has come out in support of the country’s invasion of Ukraine. Dr. Abhay Kumar Singh is a deputat (parallel to an MLA in India) justified Russia’s military action against Ukraine, claiming that the latter had been given enough opportunity for talks before the decision for war was taken, reports India Today. He drew an analogy with India, asking rhetorically what it would be like if China were to set up its military base in Bangladesh. “If Ukraine joins NATO, it will bring NATO forces closer to us as Ukraine is our neighbouring country and it would be a violation of the agreement,” he told India Today.

Singh said that the Russian President and Parliament had no choice but to wage war against Ukraine. He, however, dismissed concerns about launching a nuclear attack on Ukraine. He said that Putin has announced that nuclear drills were being carried out only for the scenario in which Russia is attacked by another country and has to respond.

Singh was born in Bihar’s Patna and went to Russia in 1991 to study medicine. He came back to India to practise as a doctor but went back to Russia and started a pharmaceutical business soon after. He joined Putin’s party in 2015. In 2018, he won a provincial election from the Western Russian city of Kursk.

US President Joe Biden on Tuesday branded his Russian counterpart Vladimir Putin a “dictator” facing withering economic and diplomatic isolation for invading neighboring Ukraine, and warned the world is in a “battle” between democracy and autocracy. As he delivered his first State of the Union address to a joint session of Congress and the American people, praising the Ukrainian “wall of strength” that has stood tall against Russian invaders, Biden made clear there would be no US boots on the ground in the week-old war on Europe’s doorstep.