US Woman Finds Old Love Letters Hidden in New House, What Happens Next is Unexpected 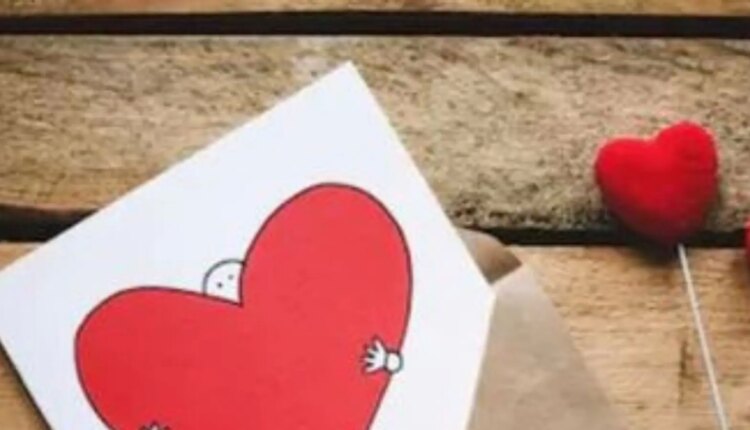 A secret passageway in a Virginia home revealed a heart-warming story. Anna Prillaman bought a new house but wasn’t aware that it came with a hidden mystery. When she was busy spring cleaning her home in Richmond, Anna found a panel leading to a hidden part of her attic, WTVR-TV reported. The hidden part didn’t require a key, instead it was held with a simple latch. Anna entered the secret room, and discovered two boxes which were stuffed with hundreds of handwritten letters sent to a young woman named Betty Sue from a young man, who goes by the name Vance.

“There are no SMHs or OMGs or LOLs. There are full sentences, grammatically correct sentences. Isn’t that funny how that works,” Anna was quoted as saying. From the letters she read, Anna figured out that Vance was smitten with Betty, and the two met at John Marshall High School.

One of the letters in the boxes read, “Hi Honey. How is my Baby getting along? When we’re not together I know just the right words that I would use in telling you everything. But when we’re together all I can think of is ‘I love you.’”

Anna noted that the letters, written in cursive, were around 70 years old, and were clearly part of a love story. At first, she felt that reading the letters was an invasion of Vance and Betty’s privacy, but she couldn’t throw them away. Therefore, she turned to social media to try and find a relative so that she could pass them.

Well, where there is a will, there is a way. Within a few days, she got a lead, following which she reached out to Dalton Long who lived 3,000 miles away in Portland, Oregon. The 30-year-old man confirmed that Vance and Betty eventually exchanged vows and got married. Wondering how would Dalton Long know about their love story? He knew it because Vance and Betty were no one but his grandparents. The two were wed for 50 years before death parted them.