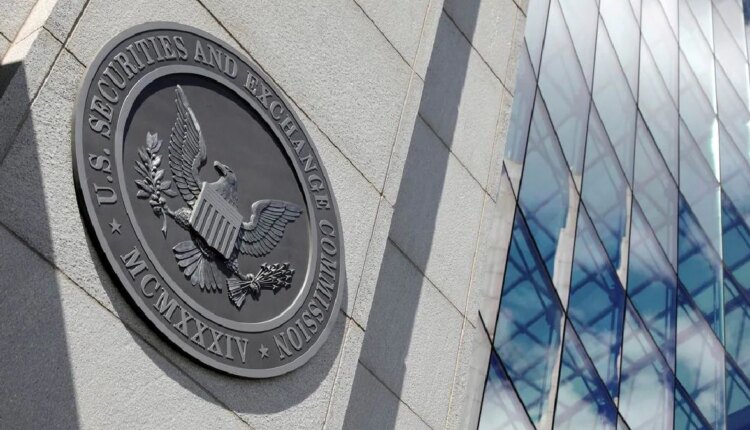 The US Securities and Exchange Commission (SEC) has charged siblings John and JonAtina Barksdale with fraud for misleading investors through false claims in a cryptocurrency scheme. The SEC has filed charges against the pair for allegedly “defrauding thousands of retail investors out of more than $124 million (roughly Rs. 950 crore) through two unregistered fraudulent offerings of securities involving a digital token called ‘Ormeus Coin.'” The siblings offered Ormeus Coin through crypto exchanges, the SEC said, and promoted it via YouTube and roadshows around the world.

The complaint alleges that the siblings sold ‘Ormeus Coin’ to investors since June 2017, when a multi-level marketing business called Ormeus Global also was started, which continued to operate until April 2018. Ormeus Global offered and sold subscription packages “that included Ormeus Coin and an investment in a crypto trading platform.”

John Barksdale is also accused of hosting roadshows “around the world” to promote the pair’s offerings. Tina Barksdale allegedly promoted the offerings via YouTube, press releases, social media posts, and “other promotional materials.”

The complaint also stated that the defendants attempted to “preserve the [mining operation] fiction” by displaying a “wallet of an unrelated third party showing more than $190 million (roughly Rs. 1,455 crore) in assets as of November 2021,” while the actual Ormeus wallets contained less than $500,000 (roughly Rs. 4 crore). There are also claims of price manipulation and misuse of investor funds for “personal expenses.”

“We allege that the Barksdales acted as modern-day snake-oil salesmen, using social media, promotional websites, and in-person roadshows to mislead retail investors for their own personal benefit,” Melissa Hodgman, associate director in the SEC’s Division of Enforcement, said in the statement.

The complaint was filed in the US District Court for the Southern District of New York and charges the Barksdales with violating the federal securities laws.

The Attorney’s Office for the Southern District of New York has also filed separate criminal charges against John Barksdale.

“As alleged, John Barksdale perpetrated a scheme to sell the cryptocurrency Ormeus Coin to investors around the world through a web of lies,” the office said in a statement.