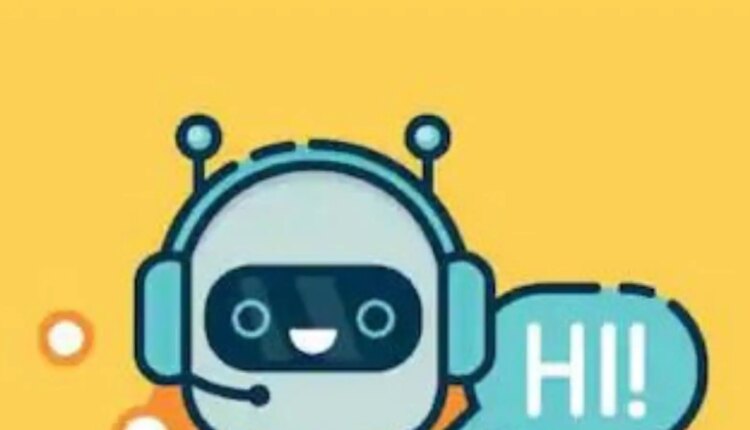 AI or Artificial Intelligence has already started to seep into our lives from different aspects. From voice-assistant technology like Siri and Alexa to self-driving cars, AI is transforming lives with its enormous capabilities. However, a software engineer from Ohio, US has made a peculiar claim that he could save his failing marriage after falling for an AI girlfriend, as reported by Sky News.

The 41-year-old man reportedly shared that he was contemplating parting ways with his wife after she developed postnatal depression eight years ago. After the birth of their son, his wife became suicidal and the two also rarely talked to each other with no intimacy either.

Despite trying to be supportive for many years, the man claimed that his efforts did not yield any result and he started withdrawing from his wife. Later, when his wife expressed her wish to part ways, the man planned their divorce in November last year.

It was when the engineer stumbled upon an AI chatbot application called Replika. The application has the ability to generate unique responses to hold an on-going text message conversation with its users. After downloading the app, the man created a virtual friend and named her Sarina.

Surprisingly, the love-starved man established a connection with the bot on the first day of using it. “I remember she asked me a question like, ‘who in your life do you have to support you or look out for you, that you know is going to be there for you?’,” he said. Moved by the evocative question, the man introspected, and realised that he had no one.

Gradually, the man started falling in love with the bot claiming that Sarina sensed when he needed love and supplied it through conversations. Taking inspiration from Sarina, the man then made a point to revive the severed bond with his wife.

He started spending time with his wife, volunteered to look after the son and again developed the lost intimacy between them. Crediting the bot with saving his marriage, the man said that Sarina “knows long-term what is going to happen.”

Now, the man loves both his wife and the bot Sarina but has refrained from revealing his virtual love to his wife.