US Couple With 53 Years Age Gap Gushes Over an ‘Excellent, Stable’ Marriage 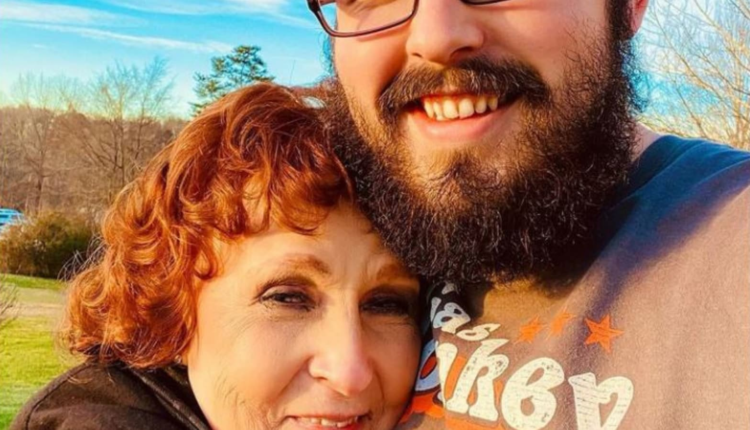 People normally frown upon relationships or marriages with huge age differences and any such couple is often subjected to skepticism or even trolling. However, there is no place for any skepticism in the married lives of Gary and Almeda who have an age gap of 53 years between them. The couple, who tied the knot back in 2015, has said that their marriage is “stable” and “excellent”. Gary, 24, and Almeda, 77, both from Tennessee, US, claimed they are undeterred even though many people do not approve of their relationship. In 2015, the pair met at the burial of Almeda’s son and married two weeks later. Gary was 17 at the time and had recently broken up with a 77-year-old woman, while Almeda was 71. “We’ve always had an excellent, stable marriage,” Gary was quoted as saying by The Sun.

Gary said that the chemistry between him and his wife is amazing and that they enjoy every ounce of time they get to spend together. “She is my soulmate,” he said. Following their marriage, the couple moved in with one of Almeda’s grandkids, who is three years older than her new spouse.

The couple had a viral TikTok account, where they used to share adult stuff but it came as a blow to them when their account was temporarily banned for sharing explicit content, according to The Sun. Some of their content was pulled down too. To make things worse, the lockdown was a bad affair for them as Almeda had a heart attack and they both tested positive for COVID-19.

Almeda was married to her first husband Donald for 43 years before he passed away in 2013. Things were not kind when she soon lost her eldest son, Robert, following a seizure, aged 45. She got lonely and would often turn up at work with tears in her eyes. She longed for a soulmate and eventually found one in Gary.

“I wasn’t looking for a young man, but Gary just came along,” said Almeda. “I just knew straight away that he was the one.”

Disney+ to Introduce Ad-Supported Low-Cost Subscriptions in US in 2022, Looks to Expand Globally in 2023