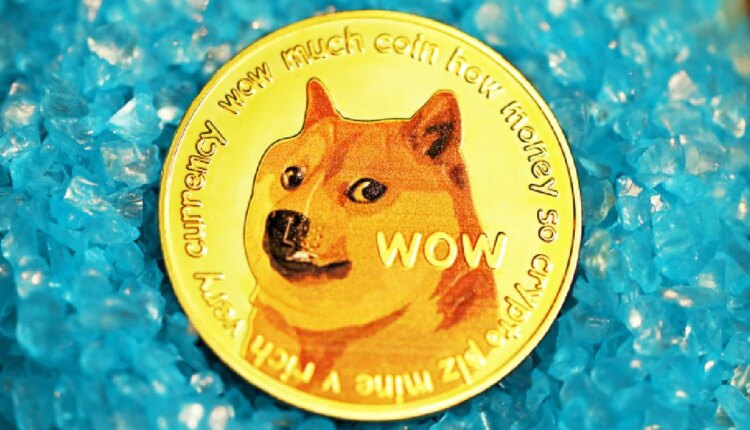 The Ukrainian government has now decided to accept Dogecoin donations too, alongside other forms of cryptocurrency. Amid the ongoing Russian invasion, Ukraine in a desperate attempt to gather more funds has been seeking monetary support from the international crypto community by way of donations. The war-hit country has been accepting crypto donations in Bitcoin, Ethereum, and Tether (USDT) since February 26, while a Polkadot address was also added to the mix earlier this week on March 1. Thus far, the country has garnered upwards of $46 million (roughly Rs. 345 crore) in crypto donations as per blockchain analytics company Elliptic.

The Vice President of Ukraine Mykhailo Fedorov took to Twitter to state that the country has enlisted Dogecoin in its list of crypto donations. His tweet read that “now even meme can support our army and save lives from Russian invaders.”

@dogecoin exceeded Russian ruble in value. We start to accept donations in meme coin. Now even meme can support our army and save lives from Russian invaders. $DOGE owners of the world, @elonmusk, @BillyM2k, let’s do it. Official $DOGE wallet: DS76K9uJJzQjCFvAbpPGtFerp1qkJoeLwL

He also added the wallet address for DOGE donations in his tweet. Moreover, the Vice President called on billionaire CEO of SpaceX and Tesla, Elon Musk, to support the cause against Russian invaders. It was the latest crypto-related move of the Ukrainian Government.

Elon Musk has been quite vocal and supportive of Dogecoin. Thus, Ukraine has tried to use this to its advantage. Previously, Ukrainian president Volodymyr Zelenskyy had also reached out to Elon Musk to get help with unreliable Internet service in Ukraine. Musk had responded to this by stating that the operations of Starlink were live all across Ukraine.

Meanwhile, the Ukrainian government has also confirmed an airdrop for anyone who contributes to its crypto donation kitty by 11 am ET (9:30 pm IST) on Thursday, March 3. The potential reward for the global community of donors promises new potential use cases for crypto across mainstream audiences.

For context, airdrops involve businesses or crypto projects providing free tokens or NFTs to their communities as a way to encourage adoption — in this case, to increase donations to the country. The government has not provided additional information about what Thursday’s airdrop will entail.