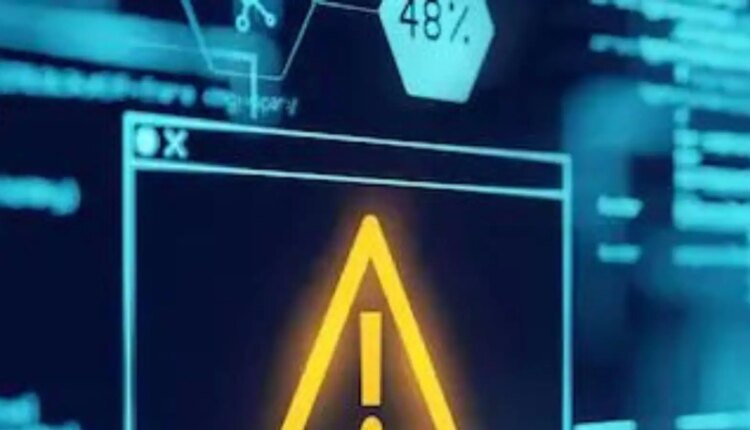 Amid the escalating Ukraine-Russia war, Ukraine vice prime minister Mykhailo Fedorov announced that they are creating an IT army and asked civilians to join them in cyber attacking Russia. The VPM, who is also the minister of digital transformation, has earlier requested tech leaders like Elon Musk and Mark Zuckerberg to help Ukraine in fighting the invasion online. In the latest request, he has asked civilians to join a Telegram channel ‘itarmyofurraine’ which has almost 32,000 subscribers now. He wrote: “We are creating an IT army. We need digital talents. All operational tasks will be given here: https://t.me/itarmyofurraine. There will be tasks for everyone. We continue to fight on the cyber front. The first task is on the channel for cyber specialists.”

We are creating an IT army. We need digital talents. All operational tasks will be given here: https://t.co/Ie4ESfxoSn. There will be tasks for everyone. We continue to fight on the cyber front. The first task is on the channel for cyber specialists.— Mykhailo Fedorov (@FedorovMykhailo) February 26, 2022

According to a report in USA Today, members of the Telegram channel are being asked to use any vectors of cyber and DDoS attacks against Russian websites. Distributed denial of service (DDoS ) makes websites unreachable by flooding them with traffic. Russia has announced that it is limiting access to Facebook, after the Meta-owned social media giant refused to comply with the country’s order to stop fact-checking and content warning labels on its platforms amid Russia’s military operation in Ukraine. The Russian communications regulator said that Facebook had ignored demands to lift restrictions on four Russian media outlets on its platform.

A few days ago, ‘Anonymous’, the hackers’ collective, declared cyber war against Russia in support of Ukraine on February 25. As per a Business Insider report, the hacktivists took down or slowed Russian government websites including those of the Kremlin, Duma and the Ministry of Defence, as well as RT.com which is the website of a state-controlled television network. Most of the websites have reportedly recovered now. ‘Anonymous’ had announced their initiative on Twitter yesterday, writing, “Put yourselves in the shoes of the Ukrainians being bombed right now. Together we can change the world, we can stand up against anything. It is time for the Russian people to stand together and say “NO” to Vladimir Putin’s war. We are Anonymous. We are Legion (sic) Expect us,” among their tweets.