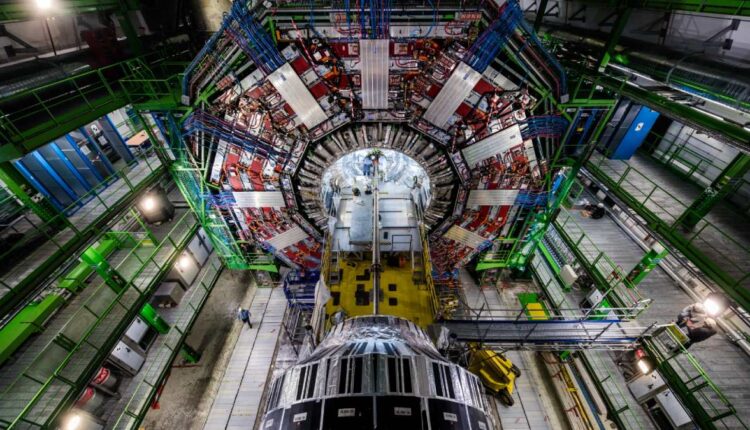 Following Russia’s invasion of Ukraine, the European Organization for Nuclear Research (CERN) has declared that it will suspend the country’s “observer” status at its facilities and freeze new agreements with Russian scientific institutes. The 23 member states of CERN resolved to discontinue all collaboration with Russia at a meeting of the CERN Council, following a request from Ukrainian scientists. CERN also stated that it will support “initiatives to support Ukrainian collaborators and Ukrainian scientific activity in the field of high-energy physics.” The world’s largest particle physics laboratory, the Large Hadron Collider, which in 2012 discovered the so-called “God particle” — the Higgs boson — is operated by CERN.

Russia, along with the US and Japan, was designated as an observer for the Large Hadron Collider.

In a statement, CERN said that many Ukrainian scientists were actively pursuing laboratory studies and projects. “Deeply touched by the widespread and tragic consequences of the aggression,” the CERN management and workers, as well as the scientific community in CERN’s member states, were working to contribute to the humanitarian effort in Ukraine and to assist the Ukrainian community at the organisation.

In the statement, the 23 member states also opposed “in the strongest terms, the military invasion of Ukraine by the Russian Federation,” and deplored the loss of life and humanitarian crisis that unfolded as a result.

On March 8, during the course of a session “devoted to discussion of future interactions with Russia,” the council also decided not to engage in new cooperation with the Russian Federation and its institutions until further notice.

Condemning the aggression further, CERN said that the organisation was founded in the aftermath of World War II to bring nations and people together in pursuit of research in a peaceful manner. As a result, this aggression contradicts everything that CERN stands for.