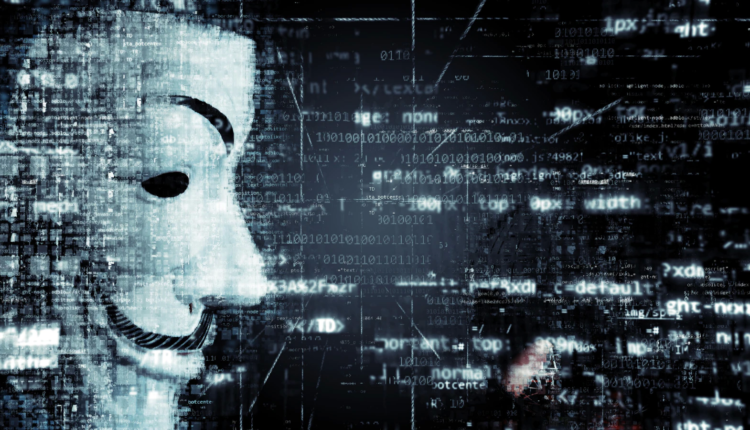 Ukraine, in a tweet via its Defence of Ukraine handle, has asked people to add news on Ukraine in Google Reviews of Russian restaurants. The handle posted a detailed instructional video to that end. “Detailed instructions on how to “reach” the Russians, breaking through the information blockade of the Russian Federation,” reads the caption. Even before the tweet, people on the Internet had been leaving these “reviews” for Russian eateries on Google, as reported by NDTV. On Afisha.ru, a review for one of Moscow’s most popular seafood restaurant reads, “The place was nice! However, Putin spoiled our mood by invading Ukraine. Rise up against your dictator, stop killing innocent people! Your government is lying to you,” as per the NDTV report. This is only one of many.

Before this, a Twitter user going by @Konrad03249040 had come up with the idea. It had been reposted by one of the handles of hacktivist group Anonymous. “Go to Google Maps. Go to Russia. Find a restaurant or business and write a review. When you write the review explain what is happening in Ukraine.

Go to Google Maps. Go to Russia. Find a restaurant or business and write a review. When you write the review explain what is happening in Ukraine.Idea via @Konrad03249040— Anonymous (@YourAnonNews) February 28, 2022

One such restaurant, Moscow’s Grand Cafe Dr. Zhivag, which had earlier been reported as having received these “reviews” now has an advisory from Tripadvisor on the latter’s website that reads: “Due to a recent event that has attracted media attention and has caused an influx of review submissions that do not describe a first-hand experience, we have temporarily suspended publishing new reviews for this listing. If you’ve had a firsthand experience at this property, please check back soon – we’re looking forward to receiving your review!”

Civilians have been coming up with many such ideas in support of the war-torn country. They have taken to different types of ways to register their protest against the Russian invasion of Ukraine. For instance, recently, according to Bloomberg reporter Ryan Gallagher, a group of Anonymous hackers changed the name of Putin’s luxury yacht from Graceful to “FCKPTN”. Ryan shared a post on his Twitter handle and claimed that the hackers “figured out a way to mess with maritime traffic data and made it look like the yacht had crashed into Ukraine’s Snake Island.” The reporter also wrote that the hackers even changed the destination of the $97 million-yacht to “hell”. He even shared a few screenshots from the website Vesseltracker which showed how the information about the yacht’s Callsign, destination and location had been tweaked.