UK Teen Obsessed With Call of Duty, Signs Up to Join Ukrainian Forces to Fight Russia 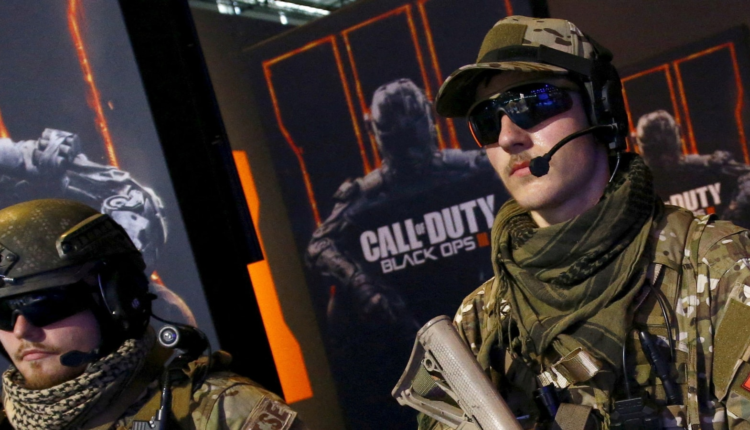 19-year old Jamie from Warrington is quite good with a gun, albeit in the virtual world. The teenager, who is obsessed with the video game series Call of Duty may, have enough kill counts in the game world but has no military experience in real. However, that has not deterred him from leaving the country and joining the Ukrainian forces to fight the invading Russian army. Jamie went to the warzone on his own on March 6 after contacting a London-based organisation that was looking for people to help Ukraine in the middle of the crisis.

His mother, who prefers to remain anonymous, told ITV News that Jamie does not have any military training and has never even shot a rifle once in his life. He had briefly attended a year of Army Cadets while in school but that is about it, she said. Jamie’s only link to the army is playing the video game Call of Duty, despite being obsessed with the military, she said.

Jamie’s family is worried sick about him as they have no clue as to where he has gone off. His mother told ITV news that it is like she split herself in two, one half taking care of her other kids and one half, constantly worrying about Jamie. She also said that she is on her phone and laptop all the time, trying to locate any sign of where her son is.

“He’s got that care inside of him, but there’s also that side where he doesn’t really comprehend the ramifications of shooting a weapon,” his uncle, who also requested anonymity, said. Jamie had contacted the organization saying he wants to help Ukraine fight Russia. They responded, praising him for his support and requesting that he fill out a form, with the caveat that he should only book tickets if he had military/combat, medical, rescue, firefighting, or mechanical experience. Jamie replied that he had booked his £45 airfare to Poland’s neighbour. He met others as he landed before crossing the border on March 7 morning. His mother is absolutely shocked that he was able to leave the country for the first time in his life, all alone without family.

Jamie’s family believes he was influenced by media attention and what he saw on the internet. They’ve also chastised Foreign Secretary Liz Truss for supporting people who want to ‘privately’ join the war, with his mother maintaining that although she has nothing against people volunteering, a 19-year old should not be allowed to. Jamie finally messaged his family to confirm he had joined up after being uncontactable for 24 hours. While he says he won’t be able to contact them frequently, he has pledged to let his mother know that he is safe every day.