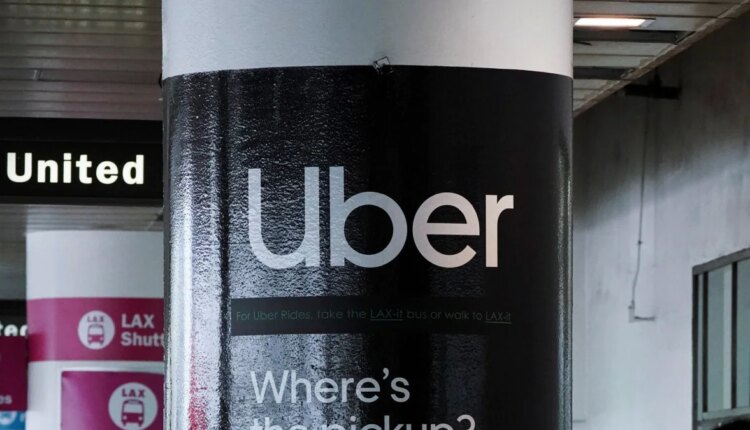 Observing that app based taxi firms such as Ola and Uber operating in Maharashtra without valid licences was an instance of “complete lawlessness,” the Bombay High Court on Monday directed all such aggregators to apply for valid licences by March 16 if they wish to continue operations.

The HC, though, refrained from prohibiting such cabs from plying in the meanwhile saying it was aware such a move would adversely affect commuters.

“We are conscious that restraining aggregators, who have not yet obtained licences, will operate to prejudice and detriment of passengers who avail the services,” a bench led by Chief Justice Dipankar Datta said.

The bench passed the directions while hearing a public interest litigation filed by advocate Savina Crasto highlighting the lack of an effective grievance redressal mechanism for customers using the Uber India app.

Crasto cited an incident from November, 2020, when she booked an Uber ride in the city and was dropped off mid-way “at a shady dark place” and she found that the firm’s app had no effective option to lodge complaints.

During the previous hearings, the HC had found that the Maharashtra government was yet to approve specific guidelines to issue licences and regulate the operations of such cab aggregators.

Though the Central government had issued the Motor Vehicle Aggregator Guidelines, meant to regulate such cabs, those in the state were operating on the basis of permits issued to them under Maharashtra City Taxi Rules 2017.

On Monday, CJ Datta said the above arrangement was unacceptable and in breach of laws. “What are you (Maharashtra government) doing? This is complete lawlessness. You are not following the law. The law is very clear that so long as the state government does not have Rules, you (aggregators) will have to follow the Central government guidelines. We will stop you (aggregators) from plying,” the HC said.

Senior advocate Janak Dwarkadas, who appeared for Uber India, told the court the firm had no intention of flouting the law and added that it had an effective grievance redressal mechanism on its app. The HC, however, said such a mechanism alone was not adequate.

The HC said having a licence in accordance with Motor Vehicles Act was mandatory to regulate the operations of all such cab aggregators.

Dwarkadas further said, on March 5 this year, the Union government had called a meeting with aggregators and stakeholders for suggestions on the Central aggregators rules and guidelines.

“We gave suggestions and objections through videoconferencing. The same were submitted in writing as well, and are currently under consideration,” he told the court.

The HC, however, asked if it meant aggregators could escape following statutory guidelines so long as the objections were not decided.

“I have been told by my son that Ola, Uber drivers drive for long hours. My son took a picture and sent it to me. He had taken over the wheel of the cab along the Noida Expressway because the driver was dozing off after having been behind the wheel for 24 hours straight,” CJ Datta said, adding that such were the conditions under which the drivers had to work.

“We will give you (aggregators) seven days to apply for a licence and another 10 days for the state to consider. The law has to be followed,” HC said, and directed all aggregators to apply to concerned region transport authorities (RTOs) across Maharashtra for a licence latest by March 16.

“We are pained to observe that despite Central guidelines having been in place since 2020, the state government has permitted aggregators to function in Maharashtra without following the guidelines,” it said.

The state government must decide on applications not later than a fortnight from receipt and there must not be unnecessary delay, the HC said, adding that, in the interim, cabs will continue to operate as they currently are.

The HC scheduled the matter for further hearing after four weeks.