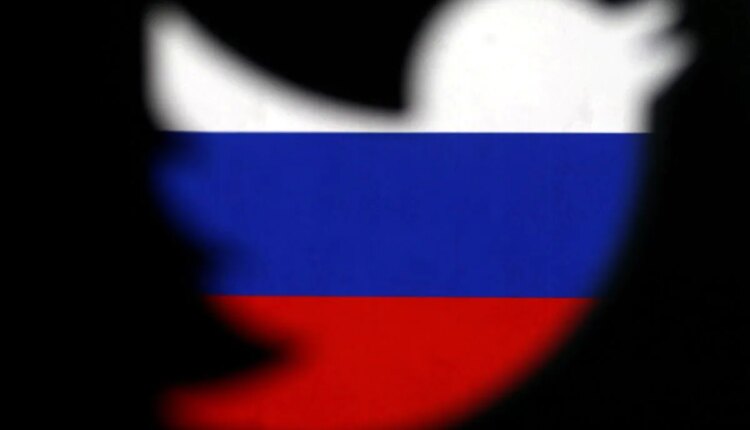 Twitter will comply with the European Union’s sanctions on Russian state-affiliated media RT and Sputnik when the EU order takes effect, the social network said on Tuesday. “The European Union (EU) sanctions will likely legally require us to withhold certain content in EU member states,” a Twitter spokesperson said in an emailed statement to Reuters.

“We intend to comply with the order when it goes into effect.”

EU industry chief Thierry Breton has said the European Commission expected approval by late on Tuesday from member nations for the ban on the Kremlin-backed outlets.

Outside the EU, Twitter said it would continue to focus on reducing the visibility of content from these outlets as well as labelling it.

Facebook owner Meta, Alphabet’s Google, YouTube and TikTok have said they are blocking access to RT and Sputnik in the EU. On Tuesday, Meta said it was globally demoting posts from Russian state media.