Twitter Expands Birdwatch, Its Crowdsourced Fact Check Pilot, in US 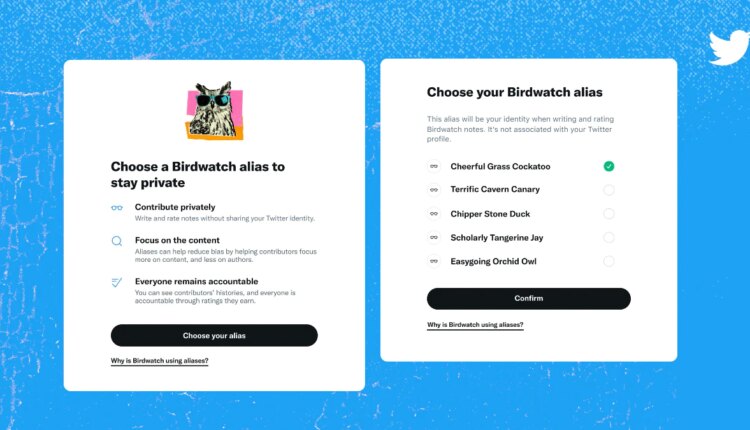 Twitter is expanding Birdwatch, its crowd-sourced fact checking project it started as a small and little-publicised pilot programme more than a year ago. The programme lets regular people flag and notate misleading tweets. This is separate from Twitter’s news verification partnerships with The Associated Press and Reuters.

Starting Thursday, a small, randomised group of US Twitter users will begin to see these Birdwatch notes on some tweets, the company said. They will be able to rate them as helpful — or not.

To contribute fact checks to Birdwatch, anyone in the US can sign up if they have a verified phone number with a US carrier and no recent Twitter rule violations. They also have to agree to three rules, Twitter says: contribute to build understanding, act in good faith and be helpful, even to those who disagree.

Twitter, along with other social media companies, has been grappling how best to combat misinformation on its service. Despite tightened rules and enforcement, falsehoods have continued to spread, now exasperated by the war in Ukraine and Russia’s state-backed propaganda machine.

The company has said it wants both experts and non-experts to write Birdwatch notes and cited Wikipedia as a site that thrives with non-expert contributions. The ratings, meanwhile are similar to Reddit’s up and downvotes for comments.