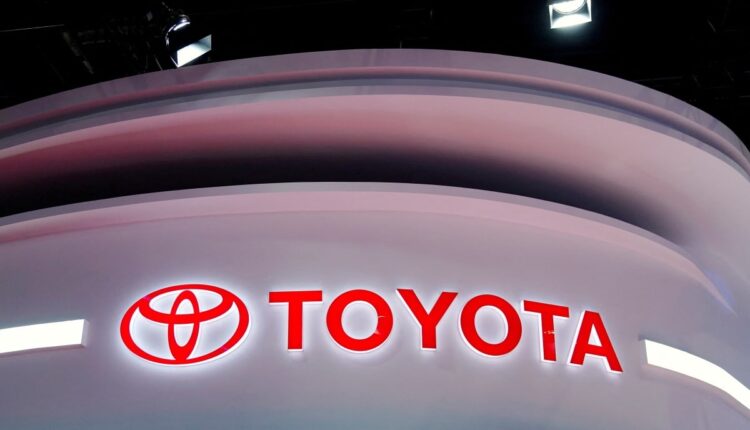 Toyota said Thursday it would suspend operations at its only factory in Russia and stop shipping vehicles to the country, citing “supply chain disruptions” linked to Moscow’s assault on Ukraine.

The world’s top-selling carmaker said its plant in Saint Petersburg produced around 80,000 vehicles last year, mainly for the Russian market and representing just a fraction of the 10.5 million vehicles made worldwide by the Japanese group.

“Toyota Motor Russia will stop production at its Saint Petersburg plant from 4 March and has stopped imports of vehicles, until further notice, due to supply chain disruptions,” the company said in a statement.

The Saint Petersburg plant employs around 2,600 people, a Toyota spokeswoman told AFP, confirming the supply disruption was linked to the conflict.

Toyota has no factories in Ukraine but said sales operations in the country had been suspended since February 24, when Russian President Vladimir Putin launched an air and ground assault on the neighbouring country.

“Toyota is watching the ongoing developments in Ukraine with great concern for the safety of people of Ukraine and hopes for a safe return to peace as soon as possible,” it said.

“Our priority in dealing with this crisis is to ensure the safety of all our team members, retailer staff, and supply chain partners.”

Western governments, sporting organisations and big companies have cut Russia off or dealt it punishing sanctions over the internationally condemned attack.

On Monday, Toyota halted operations at all its plants in Japan for a day after a cyberattack on a parts supplier.

Japan’s top government spokesman confirmed “a cyberattack” but declined to offer details, saying it was still being investigated.

Hirokazu Matsuno also warned that the “risk of cyberattacks is rising due to the current situation, including Ukraine”, calling on companies to “strengthen cyber security measures”.