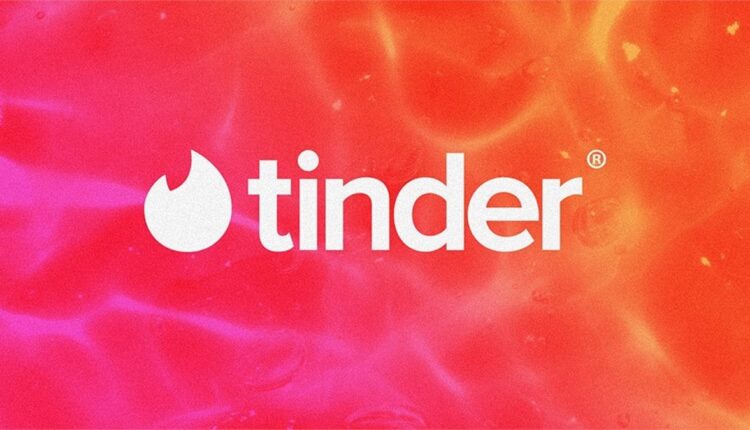 Dating app Tinder will give US users a way to check if potential dates have been convicted of a violent crime, a check that experts warn has limitations.

The app’s parent firm Match Group announced on Wednesday it would begin offering access to Garbo, a new US online background check platform that can show if someone has a history of violence.

After navigating to Garbo through the Tinder app, users then enter the name, phone number or other details about a potential date to check for arrests, convictions and sex offender registry information.

Dating apps, including Tinder, have been pressured to take action after women have reported they were sexually assaulted by men they connected with via the platforms.

“This is just the first step in delivering on our mission to help proactively prevent harm in the digital age,” Garbo founder Kathryn Kosmides said in a statement.

Match said up to 500,000 free Garbo searches would be made available, and thereafter a check would cost $2.50 (roughly Rs. 190) plus a processing fee.

The firm, in a blog post, said the service is intended to prevent violence by offering information, but noted its limitations.

“Most violent individuals never interact with the criminal justice system and Garbo does not have access to all records across the US due to jurisdictional challenges,” the post said.

“It’s a very under prosecuted crime. And even when cases do move through the criminal justice system — regardless of what country you’re in — you’re going to see a low conviction rate,” she added.

Sarah Lageson, an associate professor at the Rutgers School of Criminal Justice, pointed to the incompleteness of criminal record information as well as their racial bias.

“Many white sexual predators do not have a criminal record and many Black people have a misleading or unfair one,” she noted.

Garbo, for its part, pointed to the reality and risks of the current time.

“In today’s digital age, we’re connecting with more strangers than ever before — yet we increasingly know less and less about who we’re meeting,” the company noted.

“What if we could proactively prevent some of the harm against ourselves and our communities?” it asked.