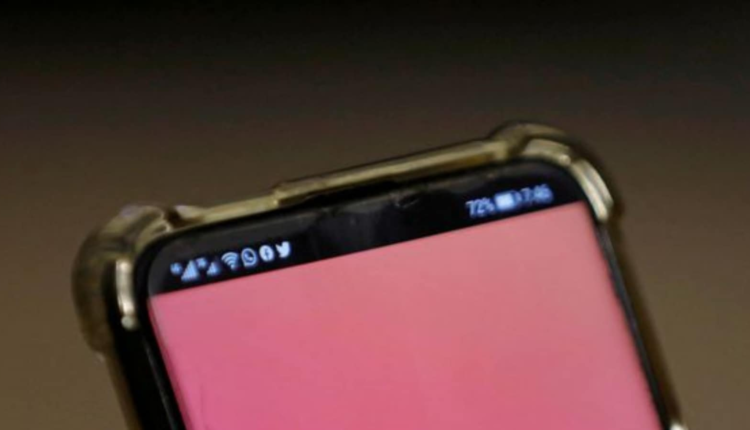 If karma is a real thing, no one can testify to its effect better right now than the real-life ‘Tinder Swindler’ Shimon Hayut, who just got a taste of his own medicine recently. In what most would call poetic justice, the famed conman was himself conned of $6,664 (₹5,04,228) by a woman who claimed that her boyfriend was employed with Meta, Facebook and Instagram’s parent company. According to a report in TMZ, Hayut received a private message on Instagram from the woman who claimed that her boyfriend could get him and his girlfriend verified on Instagram. Hayut then engaged in a FaceTime call with the supposed boyfriend, who appeared to be in a busy office space at that time. You would think that Hayut, being a pro at forgery himself, would see through this scam but he fell for it anyways. He believed that the woman’s boyfriend was indeed calling him from Meta’s office and he agreed to make payments in exchange of having himself and his girlfriend verified on Instagram and get their fraudulent accounts deleted. The payments were sent via PayPal through 2 separate transactions – one for him and one for the woman.

However, Hayut’s manager soon started having doubts and contacted Meta himself to find out more. He was left shocked when he found that not only was the man a fake employee but that Meta never charges for verification. The scammers, who may or may not have been a couple in real ditched their accounts and disappeared after the payment had been made. Hayut later got himself verified in the legal and official way, but his money had gone.

This latest development follows the announcement by the genuine Leviev family, a notable Israeli family, that they intend to sue Hayut for impersonating a member of their family during the time portrayed in the Netflix series The Tindler Swindler that was based on Hayut’s exploits. Hayut made “false assertions as being the son of Lev Leviev and [got] multiple benefits (including material ones), cunningly and using deceptive words,” according to the lawsuit.

Lev’s daughter, Chagit Leviev, told NBC News that she’s happy that his ruse was discovered. “Shimon Hayut is a scam artist who hijacked our family’s identity and tried to defraud others out of millions of dollars,” she added. I’m relieved that his true identity and acts have been revealed to the entire world.”

If you are still unversed with the story of Shimon Hayut, you can watch still The Tinder Swindler that is streaming on Netflix now.