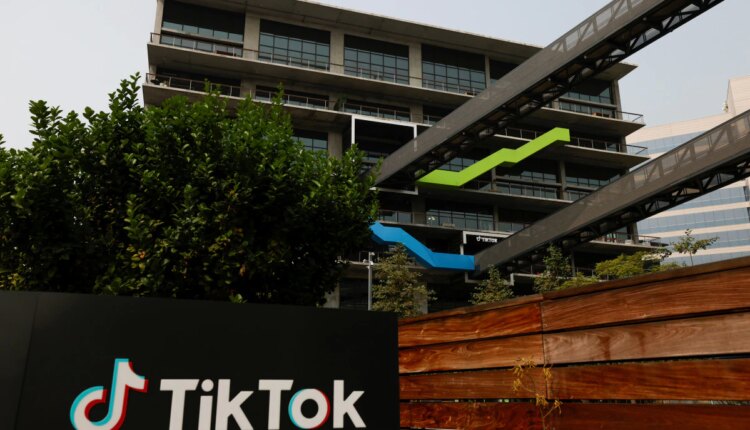 The investigation was announced Wednesday by a number of states led by California, Florida, Kentucky, Massachusetts, Nebraska, New Jersey, Tennessee and Vermont.

US lawmakers and federal regulators have criticised TikTok, citing practices and computer-driven promotion of content they say can endanger the physical and mental health of young users. The platform has an estimated 1 billion monthly users and is especially popular with teens and younger children.

“Our children are growing up in the age of social media — and many feel like they need to measure up to the filtered versions of reality that they see on their screens,” California Attorney General Rob Bonta said in a news release. “We know this takes a devastating toll on children’s mental health and well-being.”

Bonta said the investigation aims to determine if TikTok is violating the law in promoting its platform to young people.

TikTok has said it focuses on age-appropriate experiences, noting that some features, such as direct messaging, are not available to younger users. The company says it has tools in place, such as screen-time management, to help young people and parents moderate how long children spend on the app and what they see.

“We care deeply about building an experience that helps to protect and support the well-being of our community, and appreciate that the state attorneys general are focusing on the safety of younger users,” the company said Wednesday. “We look forward to providing information on the many safety and privacy protections we have for teens.”

Early last year, after federal regulators ordered TikTok to disclose how its practices affect children and teenagers, the platform tightened its privacy practices for users under 18.

As its popularity has swelled, TikTok has come under a barrage of criticism from state officials, federal regulators, consumer advocates and lawmakers of both parties. Republicans have especially homed in on the company’s ties to China. TikTok is owned by Beijing-based ByteDance.

“TikTok threatens the safety, mental health and well-being of our kids,” Representative Cathy McMorris Rodgers of Washington, the senior Republican on the House Energy and Commerce Committee, said at a hearing Tuesday.

In his State of the Union address on Tuesday night, President Joe Biden asked Congress to bolster privacy protections for children, including by banning advertising targeted at them and with measures aimed at reducing the promotion of content that contributes to addiction.

Critics of TikTok have pointed, for example, to incidents around the country that came to light last fall in which students vandalised school bathrooms and other equipment, and stole supplies — apparently in response to a viral TikTok challenge called “devious licks.” Also last fall, The Wall Street Journal reported that teenage girls had been seeking medical care for the sudden onset of tics, such as jerky motions and verbal outbursts; doctors said TikTok videos on Tourette syndrome could be a factor.