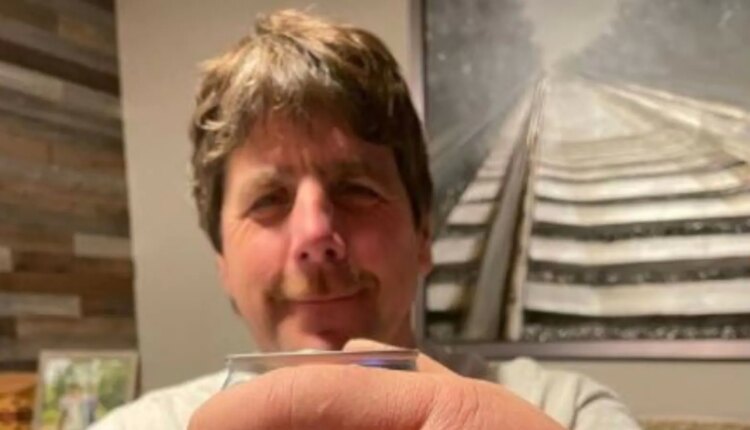 We have all been fascinated in our childhood days with the might of our favourite cartoon character Popeye. For Popeye, spinach used to be the fuel that filled him up with amazing power. His hands were his identity, as they were humongous. As kids, a lot of us wanted to be powerful and mighty like Popeye. And this dream came true for one kid from Minnesota who was given the nickname Popeye for all the right reasons.

Jeff Dabe was in high school when his coach took him to his first arm wrestling competition at a local charity event. Ever since he has been catching attention wherever he goes for his oversized hands. Jeff is, now, a professional arm wrestler and has gathered quite a fan following on social media for his unusually large hands.

Jeff, apart from Popeye, is often compared to another animated character – Wreck-It Ralph – which Jeff doesn’t mind at all. “I have no problem with that. I think it is kind of a compliment. I am who I am,” Jeff told Fox News. Jeff’s hands are recorded to be 49 centimetres in circumference. Jeff’s engagement ring, according to a Fox News report, measures 5 inches round.

Talking about his daily routine and any possible challenges he faces due to his giant hands, Jeff said, “I can do everything just fine like everyone else. There is no way I can work on cars. Other than that, I haven’t found much I cannot do.” Ensuing hilarity in the conversation, Jeff added, “Oh, the one thing I cannot do is find good gloves.”

Jeff arm wrestles as a hobby. It shifted to a hobby when 10 years ago, Jeff underwent an elbow injury on his right hand, after which he picked the sport again when he turned 48-years-old.