‘They thought he was too young for heart disease’ 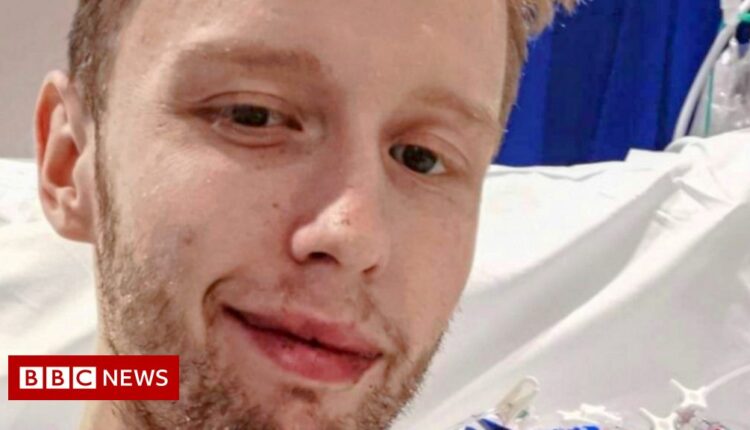 A mother whose son died from heart disease has urged parents to know the signs and trust their instincts if they think their child is seriously ill.

Jordan Simon was diagnosed with dilated cardiomyopathy at the age of 16 after several trips to hospital, was given a heart transplant and managed to live his dream of being a holiday park entertainer before his death in November, aged 25.

His mum Sarah Tustin, from March in Cambridgeshire, said she did not blame doctors for missed opportunities to diagnose him sooner but that he would have died “within hours” if she had not been persistent.

She said: “Because he was young, the doctors couldn’t possibly think he had heart disease. If there’s parents out there that have got teenagers that are having the same symptoms, breathless, lethargic, do not accept the first diagnosis from the hospital or doctors.”

A British Heart Foundation report said about 12 people aged under 35 died in the UK each week with an undiagnosed heart condition.