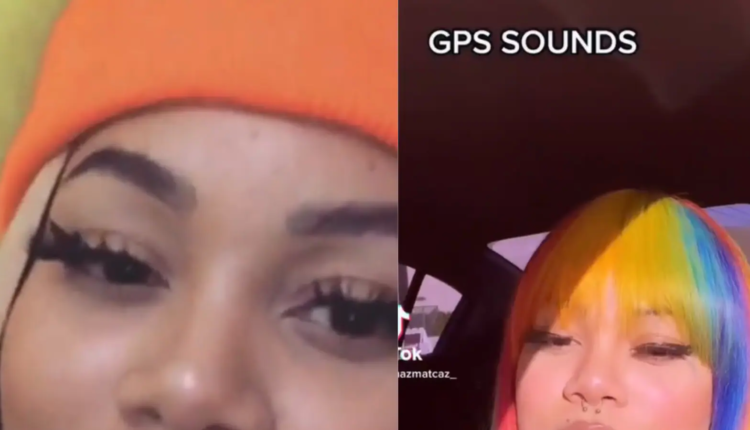 iPhone users very well know what to expect after they say, “Hey Siri.” A monotone voice answers whatever query users feed onto their phones. But wouldn’t it be a tad bit weird if that same voice started rapping, cursing, or saying things that you would not imagine an AI voice assistant do?

A voice artist, rapper, and producer, who goes by the name HAZMATCAZ on her social media accounts, is taking people by surprise each time she opens her mouth, and an impeccable Siri voice comes out. She also enjoys the moniker ‘Hood Siri’ as she does not just talk like Siri but can rap like Siri too.

Take a look at this:

Caz first went viral in 2018 when he boggled people’s minds with her vocal talents. Word spread out quickly, and in no time, lakhs of people knew about Hood Siri, resulting in a boom in Caz’s social media followers.

Following the popularity on the internet, Caz also appeared on Steve Harvey’s TV show in 2019.

On the show, Caz talked about how she could impersonate voices so perfectly. “It is kind of like how an artist can look at a picture and just draw it line for line, the shading, you know everything is just spot on. I do very good with hearing things and just mimicking,” said Caz.

Here’s an example of the range of voices Caz can mimic. Watch:

Caz has, many times, uploaded content on social media just to assure people that it was actually her voice and not something playing in the background while she lip-syncs. This video was shared by Caz in 2018 when her voice was gaining traction on TikTok and Instagram.

What do you think of Caz’s vocal talents?