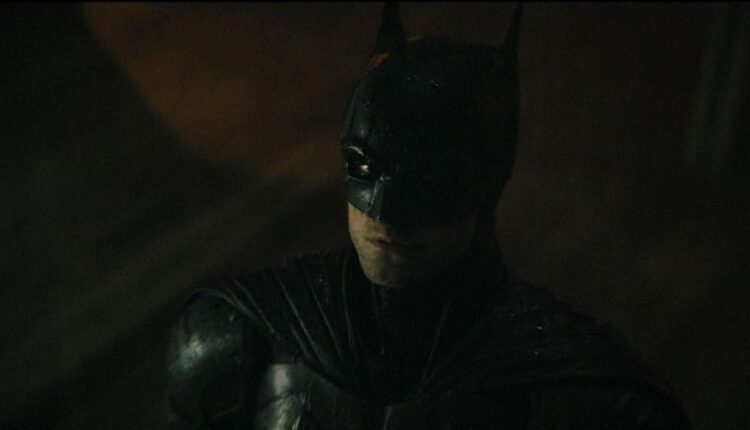 That makes the Warner Bros. superhero film the biggest opener of 2022 thus far and the highest-grossing film released this year in North America, after just one weekend in theatres. It’s also the second-biggest debut of the COVID-19 pandemic era, only behind another superhero film Spider-Man: No Way Home.

The Batman holds an approval rating of 85 percent based on 363 reviews to date on review-aggregation website Rotten Tomatoes, and a score of 72 based on 66 reviews on fellow reviews aggregator Metacritic.

The next major market for The Batman is China, where the film is set to be released on March 18.

In Viral Picture, Dog Creates Optical Illusion That Will Spin Your Head