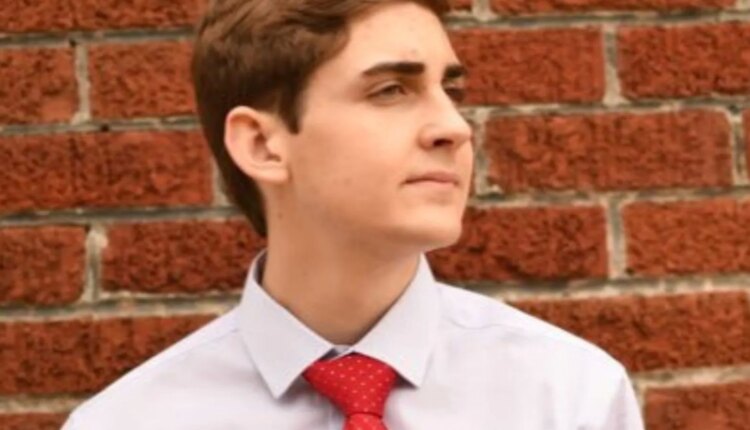 The 19-year-old’s latest Twitter account is tracking the uber-rich personalities of Russia as they come under scrutiny for the ongoing war in Ukraine. Speaking to Bloomberg, Sweeney explained his motivation and said that he started the accounts after receiving several requests to track the aircraft of Russia’s oligarchs. He also told the news outlet that it was with the help of a list of planes that were tracked by a blog called ‘Radar Spots’ that he was able to set up another Twitter account.

“The aircrafts these oligarchs have are absolutely crazy. Their planes are huge compared to other jets,” he was quoted as saying. Russia’s richest people, who also happen to be President Vladimir Putin’s close collaborators, are traveling on commercial-sized aircraft.

The Twitter account which goes by the name ‘Russian Oligarch Jets’ was created last week and has garnered over 103k followers by Tuesday. The tweets posted on the account share information of various aircraft from helicopters, private jets, and commercial-sized airplanes. Sweeney has also opened another Twitter account called Russian VIP & Putin Jets. The Twitter bio of the account mentions its primary aim: “Tracking the Russian VIP jets and any Putin may use.”

In a tweet, Sweeney clarified, “So yeah Putin Jet is live now, don’t expect this to be too accurate though there are a dozen VIP Russian planes, and ADS-B coverage isn’t great in Russia.” Sweeney’s Twitter accounts are the first of their kind and provide a unique corporate aviation intelligence on a public platform.

So yeah @PutinJet is live now :), don’t expect this to be too accurate though there are a dozen VIP Russian planes, and ADS-B coverage isn’t great in Russia.— Jack Sweeney (@JxckSweeney) February 26, 2022

Sweeney’s new Twitter account comes after he had devised a bot that tracked Musk’s private jet. The American billionaire had reached out to him in November 2021 to express concern about the bot. Musk even offered Sweeney $5,000 (around Rs 3,78,138) to stop tweeting about his jets.

Elon Musk Sends Starlink Devices to Ukraine as Promised, Minister Says Thanks with a Photo