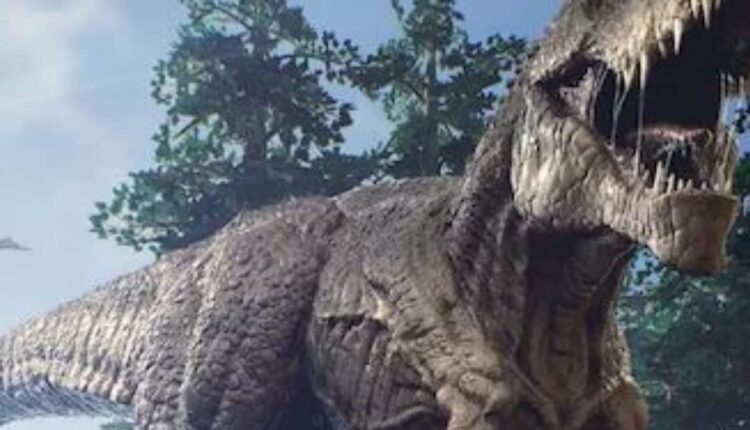 Tyrannosaurus, more popularly known as T-Rex, is possibly one of the most recognisable dinosaur species. The giant skeletons of this ancient animal that walked the surface of earth millions of years ago adorn some of the world’s renowned museums. However, a new study has challenged our understanding of this apex predator.

Published in the Evolutionary Biology, this study, authored by three researchers, argues that Tyrannosaurus Rex should actually be split into three separate species, with T Rex being joined by two of its relatives namely called “Tyrannosaurus imperator,” or the emperor, and “Tyrannosaurus regina,” or the queen.

The study, led by paleontologist Gregory Paul, points out that the variations of about three dozen fossils indicated that two additional species deserved separate recognition. The recent suggestion is based on the analysis of a dataset of over three dozen specimens. According to the researchers their analysis shows that Tyrannosaurus specimens exhibit a “remarkable degree” of proportional variations, distributed at different stratigraphic levels.

The study mentions that the variations show a pattern “favours multiple species at least partly separated by time.” Researchers also mentioned that the ontogenetic and sexual causes were less consistent with the data. Also, the variation in dentary incisiform counts correlate with skeletal robusticity and appears to change over time.

However, not everyone in the scientific community is convinced with this study. Speaking to The New York Times, Thomas Carr, a paleontologist at Carthage College in Kenosha, Wisconsin, said the evidence for multiple species “vanishingly weak.” The report also mentioned that another paleontologist removed himself as an author of the paper before it was published.

The New York Times added that the curators at museums with Tyrannosaurus specimens that would be affected by these reclassifications have said that they are not going to rename anything based on the latest proposal.