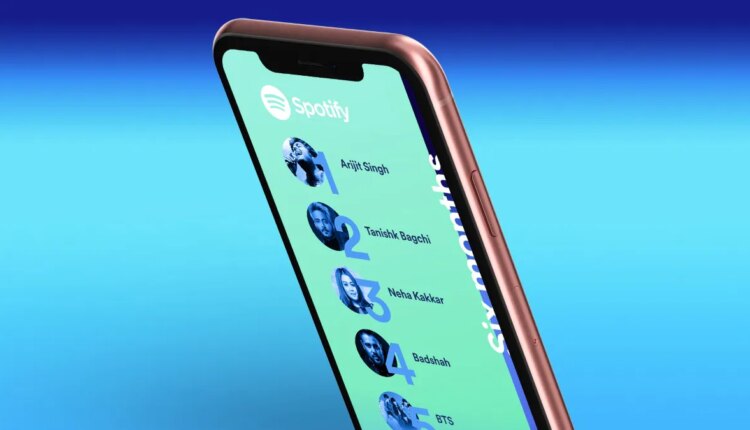 Spotify and Discord were down for thousands of users on Tuesday, March 8. Both the companies took to Twitter to inform users that the issues were being looked at. In the early hours of Wednesday, both the audio streamer and the instant messenger confirmed on Twitter that the services have been restored.

According to outage tracking website Downdetector.com, more than 138,000 users had reported issues with Spotify, while over 65,000 said there were problems with Discord. Downdetector tracks outages by collating status reports from several sources including user-submitted errors on its platform. The outage may be affecting a larger number of users.

“We’re aware of an issue causing message failures and are working on a fix,” Discord said in a tweet.

Within a few hours, it followed up with another tweet that said its services have largely been restored. “We are still working on a few things like attachments and typing events, but those should come back online soon,” it said.

Discord is back up and running for messages, calls, and streams! We are still working on a few things like attachments and typing events, but those should come back online soon.

Thanks for the patience everyone~

“Something’s not quite right, and we’re looking into it. Thanks for your reports!” Spotify Status, an account which provides updates about Spotify’s current status, said in a tweet.

Just like Discord, Spotify too followed it up with a subsequent tweet within a few hours, confirming that “things are looking better.” It said that many of its customers were having “problems logging in and reaching customer support”.

Many customers were recently having problems logging in and reaching customer support. Things are looking better, but if you’re still having issues, please reach out to us again at https://t.co/mgMO5Jc1es.

Earlier this month, Spotify announced that it was closing its Russian office. It also removed Russian state-sponsored content from its service. The move came in response to the “unprovoked attack against Ukraine“, Spotify said in a statement, adding it had taken several measures as a result. “We have closed our office in Russia until further notice,” said the Stockholm-based company.