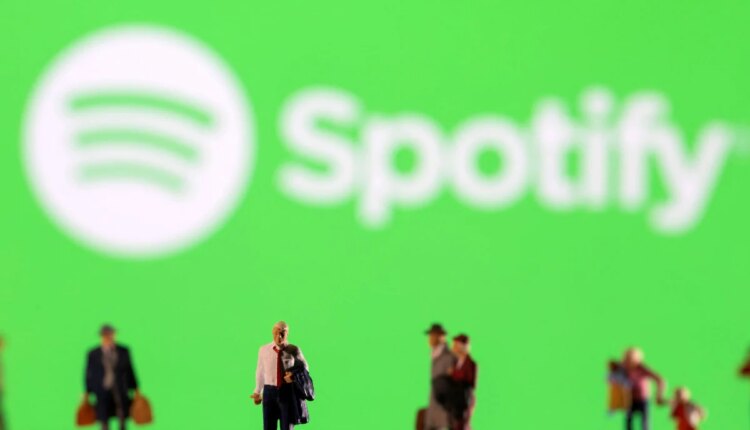 Music streaming giant Spotify said Wednesday it had closed its office in Russia and removed Russian state-sponsored content from its service.

The move came in response to the “unprovoked attack against Ukraine“, Spotify said in a statement, adding it had taken several measures as a result.

“We have closed our office in Russia until further notice,” said the Stockholm-based company, which is listed on the New York Stock Exchange.

In addition, the streaming giant said it had examined “thousands of podcast episodes since the start of the war” and limited users’ ability to find podcasts owned and operated by media outlets tied to the Russian state.

Spotify said that earlier in the week it had removed all content from Russian state-sponsored news outlets RT and Sputnik within the European Union and other markets.

But it would keep its service open to Russian users.

“We believe that it is of utmost importance that our service is available in Russia to allow a global flow of information,” Spotify said.