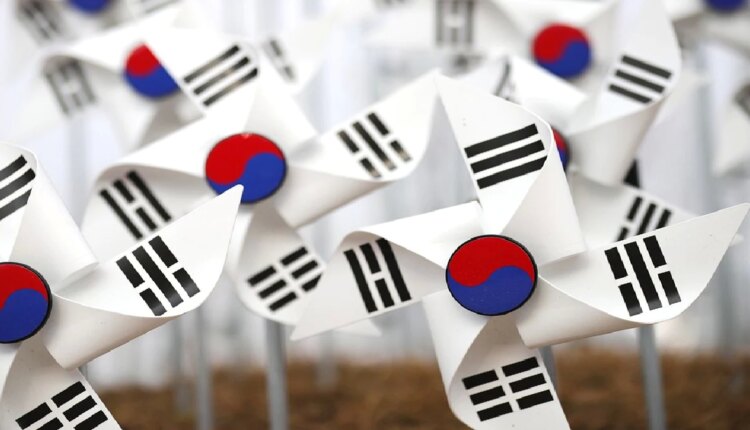 Icon (ICX) cryptocurrency, born out of South Korean blockchain ICON, has risen over 60 percent in the last twelve hours. The development comes at a time when the overall crypto market has been fluctuating on an everyday basis in the backdrop of the Russia-Ukraine war. Presently, each ICX token is trading at $0.9027 (roughly Rs. 70) on international exchange CoinMarketCap. The overnight profit for the ICX token follows the election of pro-crypto politician, Yoon Suk-yeol as the next President of the country.

Launched in September 2017 as an initial coin offering (ICO), ICX token quickly raised $43 million (approximately 330 crore). Its current circulating supply has swelled to over 734 million ICX coins with a market cap of over $668 million (roughly Rs. 5,100 crore), as per CoinMarketCap.

South Korea’s new President, Yoon Suk-yeol , amously minted his signature on the ICON blockchain last year in December. His election as the President seems to have single-handedly influenced the ICX price increase.

As per South Korean daily Hankyung, the cryptocurrency sector is enjoying its second nationwide boom in South Korea since 2018, with over two million nationals experimenting in the arena.