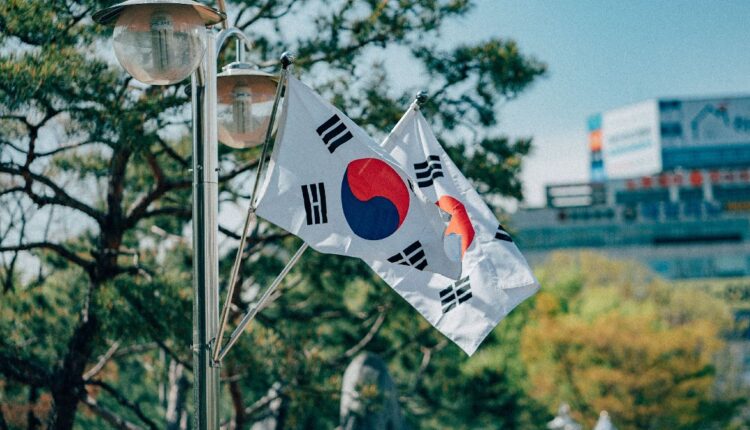 In compliance with the global sanctions raised against Russia for the invasion of Ukraine, a host of popular South Korean cryptocurrency exchanges have decided to place a ban on the IP addresses of Russian-based users. The move comes in response to a request by the Ukrainian government calling on exchanges to impose a blanket ban on Russian crypto accounts. While most global exchanges have publicly refused to service Ukraine’s request citing ethical reasons against decentralisation, South Korea exchanges have decided to ban Russian IPs.

According to a recent report from a reliable local media outlet in Yonhap News Agengy, a number of leading cryptocurrency exchanges in the South Korean region have decided to join the trend of institutions placing technical prohibitions on Russians as a way to support Ukraine in their defense from Russia’s attack.

South Korea’s largest cryptocurrency exchange by transaction, Upbit disclosed plans that it could start rejecting withdrawal requests from IP addresses of Russian users. The exchange has also refused requests for withdrawal of assets from Russian IPs, explaining that the action was an effort to avoid countries from using crypto to launder money.

In the same vein, other South Korean cryptocurrency exchanges like Bithumb, Korbit and Gopax had reportedly barred the IP addresses of their Russian clients. Gopax, in fact, announced that it had frozen about 20 crypto accounts registered by Russian citizens and has blocked IP addresses from Russia.

Although a number of countries and financial bodies have slammed sanctions on suggesting that Russians may adopt the use of cryptocurrencies to scale through the increasing economic sanctions placed on them. As such, the US and its allies have continues to intensify their sanctions against Russia and make efforts to have them detached from the international financial system.

The South Korean exchanges are not alone in barring Russian IP addresses. Singapore and Switzerland have followed suit with crypto sanctions, with Japan reportedly considering a similar move.

President Volodymyr Zelenskyy on His Living Conditions in Ukraine