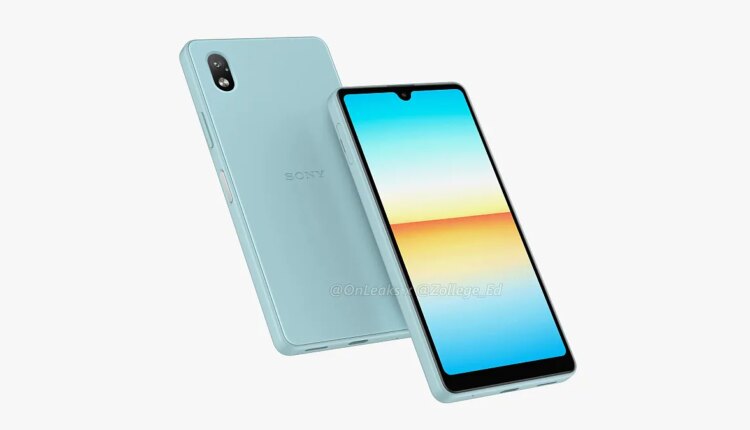 Sony Xperia Ace III renders have surfaced online, giving smartphone enthusiasts an idea of what to expect from the company’s rumoured upcoming smartphone. The Xperia Ace series was first released in 2019, and its successor was announced last year. While Sony is yet to officially reveal details of the Sony Xperia Ace III, the renders tip the handset to sport a compact 5.5-inch display, which could make it a competitor to the newly announced iPhone SE (2022)

According to renders shared by tipster Steve Hemmerstoffer (@OnLeaks) and Zollege, the Sony Xperia Ace III is shown to feature a 5.5-inch flat display with a waterdrop-style notch housing a selfie camera. The smartphone renders show thin bezels on all sides except the bottom, with a fingerprint scanner located on power button on the right side, along with the volume rocker buttons.

While the older Sony Xperia Ace and Sony Xperia Ace II were equipped with Qualcomm Snapdragon 630 and MediaTek Helio P35 processors, respectively, the report claims that the that the rumoured Sony Xperia Ace III will feature a 5nm flagship Snapdragon 888 SoC paired with 6GB of RAM. The smartphone is also tipped to offer up to 256GB of inbuilt storage and pack a 4,500mAh battery that supports charging over a USB Type-C port.