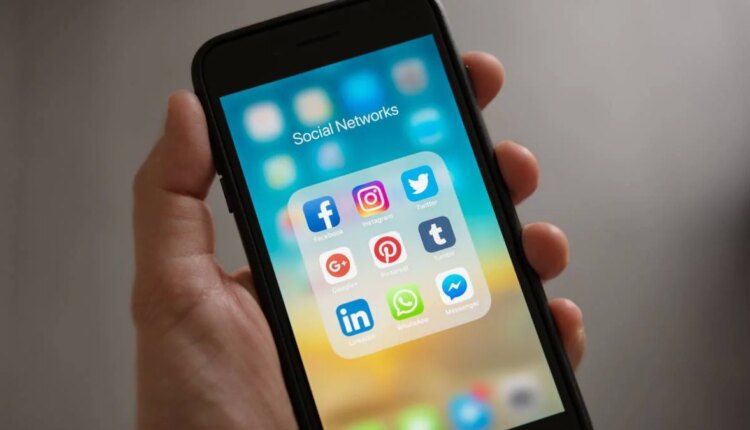 The Georgia state Senate voted 33-21 on Tuesday to pass a bill that seeks to prohibit social media platforms from removing or censoring content amid an outcry from conservatives that their political views are being discriminated against, even though a similar Texas law has been put on hold by a federal court.

Senate Bill 393 moves to the House for more debate. It declares that social media companies that have more than 20 million users in the United States are common carriers and that they can’t block people from receiving certain messages based on viewpoints, location, race, ethnicity, religion, political beliefs, gender, sexual orientation or disability.

State Senate Republicans have declared the measure a priority this year. The move comes after social media companies banned Donald Trump in the last days of his presidency, adding to claims that conservatives are being unfairly treated.

But the technology industry says the measure is illegal, in part because it would unconstitutionally make private companies host speech they don’t agree with. They also argue that private owners should be able to do as they please with their own property.

Senator Jen Jordan, a Sandy Springs Democrat, said she does “not take issue with the fact that social media companies are out of control,” but said the Republican proposal will be struck down and that Congress needs to act instead.

“I do think it’s unconstitutional and I think it’s preempted by federal law,” Jordan said. “From a very serious place, this needs to be dealt with at a federal level.”

Dolezal has acknowledged that the state would be sued if it passed the law, but argues that a challenge could be heard by the US Supreme Court, breaking new and desirable ground.

Researchers have not found widespread evidence that social media companies are biased against conservative news, posts or materials.

The argument comes down to whether lawmakers and judges regard Facebook more like a telephone company, which has to serve all users who pay their bills, or a print publisher which can say what it wants and ignore other perspectives within broad guidelines.

The bill says social media companies must publish how it moderates content, targets content to specific users, and how it boosts the reach or hides specific content. It also says social media companies have to publish a report every six months on how often they were alerted to potentially illegal content and how many times they removed or downplayed content and suspended or removed users.

Anyone who doesn’t think a company is following the law could file a civil lawsuit, including a class action, in Georgia courts.