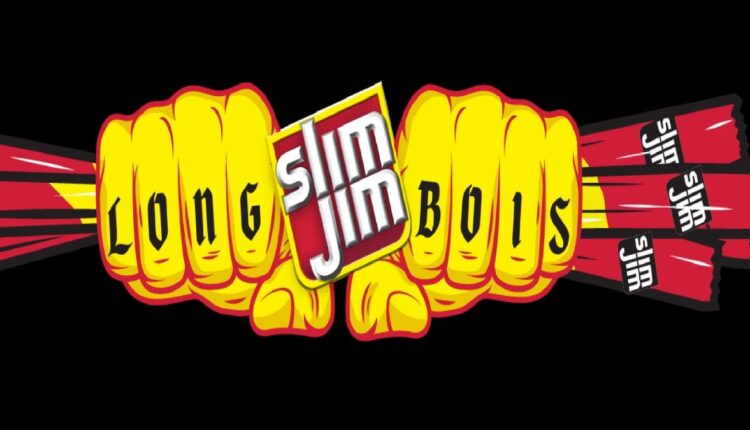 Slim Jim, the US-based snack brand, is working on debuting into the metaverse in the near future. The meat-snack maker has filed for licences under the names ‘Slim Jim’, ‘Meataverse’, and ‘Long Boi Gang’. The company, that was introduced in 1928, is now looking to bring ‘services featuring virtual goods, food products, and non-fungible tokens (NFTs)’ for the metaverse. People will be allowed to buy, sell, trade, and collect Slim Jim food products in the virtual universe.

The Slim Jim products are manufactured by Conagra Brands, which has filed for metaverse-related trademarks.

American trademark attorney Josh Gerben has tweeted screenshots of these filings that were originally initiated on March 1.

The company aims to create an “online community for digital assets, NFTs, metaverse, and online worlds”.

Conagra is creating the MEATAVERSE.

The company has filed new trademark applications for:

The filings indicate that Conagra will launch a virtual world called the “MEATAVERSE” and sell “virtual food products.”#Metaverse$CAG pic.twitter.com/kMSy2kv0DJ

This is not the first time however, that the Slim Jim brand has linked itself to the crypto sector.

Later in October, Slim Jim reintroduced itself on Twitter with a new name ‘Meata’ playing off Facebook’s rebranding to Meta.

Bakery and cafe chain Panera Bread has submitted a similar trademark for its entry into the metaverse.

The average time for the US Patent and Trademark Office to review an application for a trademark is about nine-and-a-half months, a report by CoinTelegraph said.

Kraken Announces $10 Million Aid Package for Ukraine, Promises $1,000 in Bitcoin Each for Its Ukrainian Users

OnePlus 10 Pro Appears on Geekbench, Certification Sites Ahead of India and Global Debut