Should We Stop Gossiping About Celebrities? 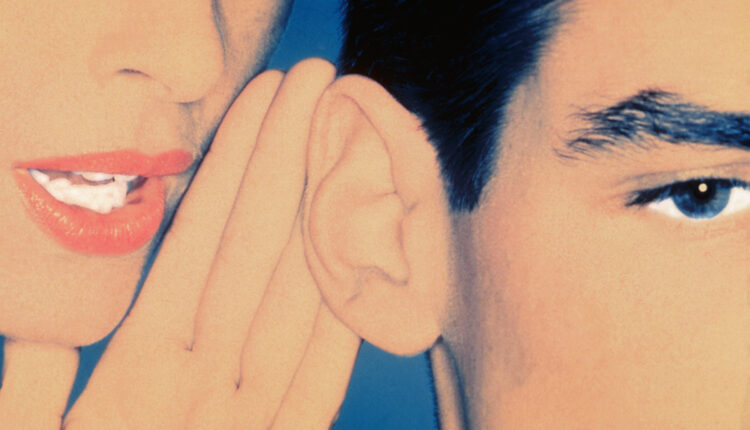 Celebrities know what they signed up for when they made any attempt toward getting famous. Their lives are constantly scrutinized by the public and every small detail is discussed in tabloid magazines and other forms of media. Should we stop gossiping about celebrities? Or is it alright to do so?

It’s easy to forget that celebrities lead normal lives alongside the lives that are visible to the public eye. They too suffer from diseases, go through breakups and have problems that everyone else does. One clear example of celebrity gossip for something normal in a celebrity’s life was when R&B artist Avant got fat after losing some weight. Fans and critics obsessed over the reasons for his weight fluctuations, when in reality, he suffered from a  medical condition. Fans and the media should have respected his privacy instead of forcing him to address the issue in public.

Our Obsession With Celebrities Has Serious Consequences

We may think that it is just harmless gossip when we discuss celebrities’ private issues, but the truth is, all gossip has serious consequences. Our comments fuel tabloid gossip, and these words are often harsh and unreasonable. Tough criticism of celebrities (or anyone really) can be difficult for them to deal with, and it is very bad for their emotional well being. Many famous people learn quickly that they should ignore the press and any comments they find on social media. If they paid close attention to every troll that made some snark comment online, they would soon get depressed and many may resort to suicide.

Sometimes They Want Us Talking

Although gossiping about celebrities is ultimately a bad thing, there are times when they themselves are asking for it. It can be difficult for people to decide when it is more appropriate to give a celebrity their privacy and when they’re longing for being the “talk of the town”. Indeed, many celebrities, such as Kim Kardashian (and family) and Paris Hilton tend to fuel the gossip instead of running away from it. Their fame is based on this gossip, and media stunts are their bread and butter.

At the end of the day, it’s best if we exercise some caution when fueling talk around a celebrity, especially when it comes to sensitive situations. For example, it isn’t appropriate to focus on their outfits and the breakdowns when they are going through a divorce or after the death of a loved one. Paparazzi should also learn to respect the privacy of celebrities, and avoid trespassing into their homes to get a glimpse of their private lives. Even celebrities should be entitled to some form of privacy at times, and they should have control over what is shared with the world and what is kept private. They are normal people with normal feelings just as we are, and treating them otherwise can make their lives more difficult and in some cases, be the reason we lose their talent to depression, or worse.

Tips And Tricks For Doing Your Laundry

All You Need To Know About Buying Outdoor Sails For Gardens

How to Select the Best Multivitamins for Yourself

Learning How to Relax When Life is Hectic

What Is The Treatment For Varicose Veins?

Why Do Medical Professionals Wear Scrubs?