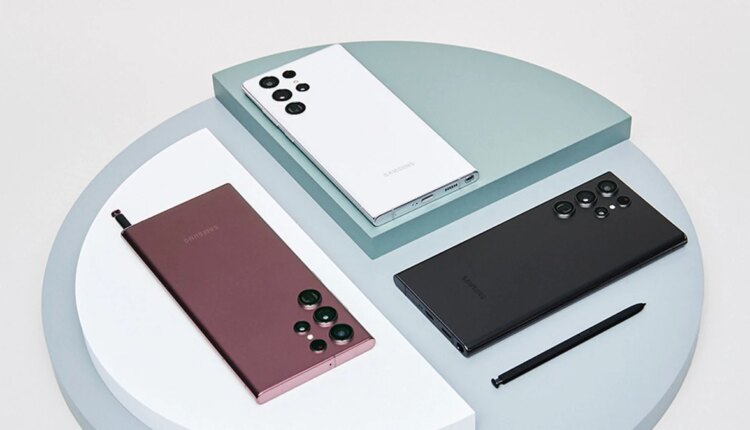 Samsung has announced that it will soon issue a software update for its various smartphones that were found to be throttling performance on thousands of apps, as per a report. The South Korean tech giant said its preloaded Game Optimizing Service does not manage the performance of non-gaming apps. The performance dip was noted for some games such as Genshin Impact as well as apps including Instagram, Netflix, and some Google apps. It is to be noted that benchmarking apps like 3DMark and Geekbench did not appear to be affected by the performance throttling.

“We value the feedback we receive about our products and after careful consideration, we plan to roll out a software update soon so users can control the performance while running game apps,” Samsung spokesperson Kelly Yeo told The Verge. The company reportedly posted a statement on its Samsung Members app in Korean language. A Twitter user later translated and posted it online.

The second official announcement from Samsung regarding the GOS issue

Various Samsung Galaxy smartphone users took to Twitter to report throttling issues on their handsets. A Twitter user alleged that Samsung phones are using a preloaded app called Game Optimizing Service to limit the use of hardware resources for more than 10,000 apps. It was reported that the default app runs in the background when using both non-gaming and gaming apps.

It was also believed that the throttling issue was limited to Samsung Galaxy S22 series handsets. However, Geekbench developer John Poole verified that the limiting of performance is also seen on older models.

The exact reason why Samsung is allegedly throttling the performance of its devices through the Game Optimizing Service is unclear, and the company hasn’t provided any details about the same in its statement. It is being speculated that the limiting of CPU and GPU resources could be to provide better battery life and avoid overheating issues to some extent.

You Will Never Eat Squid Rings After Seeing This Viral Tweet, Details Here