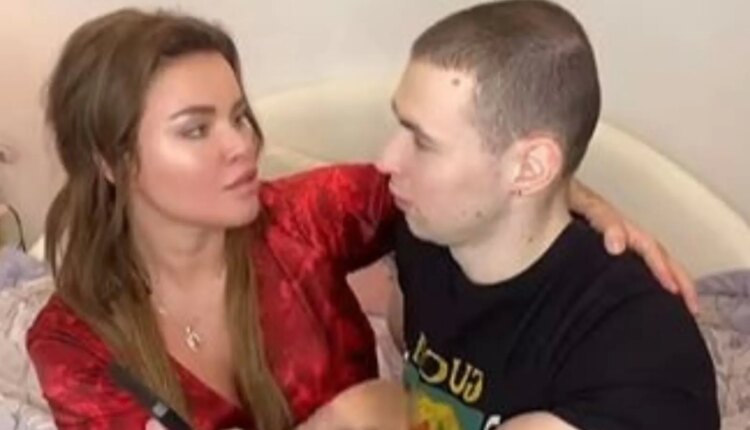 Do you remember the 90s famous cartoon show Popeye The Sailor on Cartoon Network? The character was famous for his unnaturally bulging biceps, his raspy voice, and his obsession with spinach. In Russia, Kirill Tereshin, who goes by the name Ruki Bazuki on social media, wanted to be just like Popeye and hence, at the age of 20, artificially pumped up his arms. 25-year-old Bazuki, who is an MMA fighter by profession, did not realise the detrimental effects it would have on his body when he was pumping petroleum jelly into his arms.

While he’s become a social media sensation, with over 950,000 TikTok followers, a lot of fans have raised concern about his health in his recent videos.

Although Bazuki, dubbed the ‘Russian Popeye’, has gone through multiple corrective surgeries after he realised that he had made a mistake when doctors informed him that he could face amputation or even death, his arms still look abnormally large, leaving his followers in concern. He also went through a surgery last year that was widely reported by the media.

“I’m only 24, and my immune system is surviving with this inflammation so far,” he told the Sun last year. “But I genuinely don’t know what will happen next.” “That is why I began the procedures in order to put an end to this nightmare.”

“He put around three litres into each arm,” Melnikov of Sechenov Moscow State Medical University told The Sun. “It suffocated muscle tissues and stopped blood flow.”

Even after the surgeries, his recent clips on TikTok have not shown much improvement and his followers believe he needs further medical help. Many of the followers in the comment section urged him to take care of himself, reported LadBible. In recent videos, the online sensation performs dance routines with his partner, while others show him flexing his ‘muscles’ and poking fun at his own condition, trying to make light of the situation.