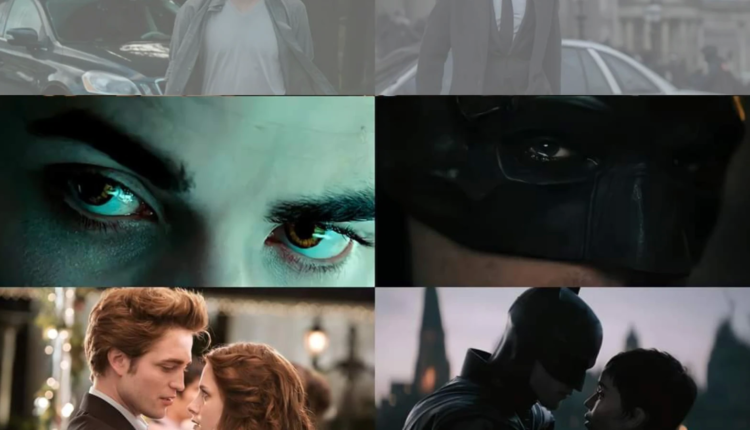 Robert Pattinson’s role as The Batman has forced his fans and critics alike to face the fact that his Twilight era is over, but that, right now, might be missing the point. As Pattinson put it himself, being a Twilight hater is very 2010. The Batman and Twilight are far from the only things that his repertoire boasts of anyway. He has repeatedly proven his acting chops in films like Good Time, The Lighthouse and Tenet. Being in three of Hollywood’s biggest movie franchises- Harry Potter, Twilight, now Batman- comes with its own pros and cons. As your Twitter feed will show you, comparisons are varying and many. However, from a brooding, romantic vampire to a brooding, vengeful superhero is a long way to have forged and Pattinson has done it with élan.

Here is the full range of hot takes going around on Twitter.

People keep listing Robert Pattinson’s acting credentials to show he’s more than Twilight, but what I wanna know is when did we as a society decide playing a vampire was silly and playing Batman was prestige— Kenny Keil (@kennykeil) March 5, 2022

if you didn’t love Robert Pattinson at his Twilight, you don’t deserve him at his Batman— mia (@HassTower) March 4, 2022

I enjoyed The Batman, idc if people still think that Robert Pattinson was that Twilight guy but he did a GREAT job playing Batman. Ms Zoë Kravitz is amazing as Catwoman!Yes there’s a post credit scene. And OMG COLIN FARRELL!!!!!!!!!

The Batman, directed by Matt Reeves, is in theatres now. The film also stars Zoë Kravitz as Selina Kyle or the Catwoman. Audience reaction to the movie has so far been overwhelmingly positive.