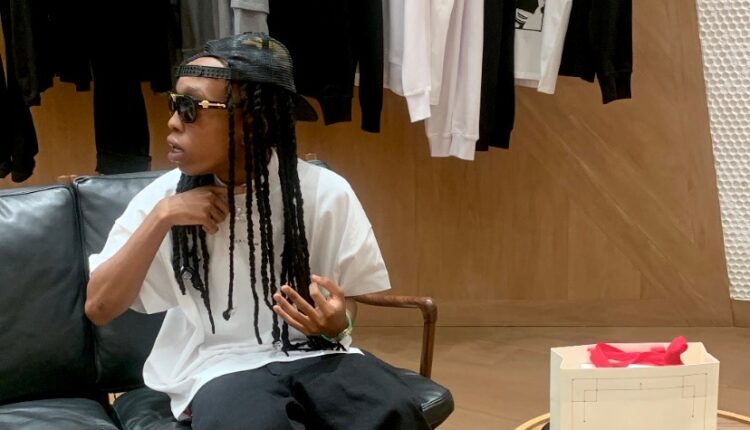 A Rich Kid is a young adult from a wealthy family, especially one who flaunts his or her wealth or privilege.

You can refer to the most powerful, rich, or talented people within a particular group, place, or society as the elite.

Robbie Malinga Jnr is unlike most 20-year-olds in South Africa. Malinga leads a lavish lifestyle, splurging on designer clothes from high-end brands, such as Versace, Dolce & Gabbana and Gucci, luxury cars…and expensive jewellery.

Robbie Malinga Jnr has raised eyebrows with his flashy lifestyle on social media but has always turned a blind eye to the hate.

Mally recently surpassed 3 million streams on all digital platforms as an independent artist and that’s certainly impressive considering that some artists that are under labels can’t even reach that magnitude. The rapper is certainly going places with production from multi platinum powerhouses like ChaseTheMoney and Pyrexwhippa from the United States he’s surrounded by greatness.

Statically at his age he’s one of the few to be on this level in terms of numbers musically in the whole of the Southern Hemisphere independently.

We Have to acknowledge such greatness.

Help WPC15: A Fit In Between Fight Round