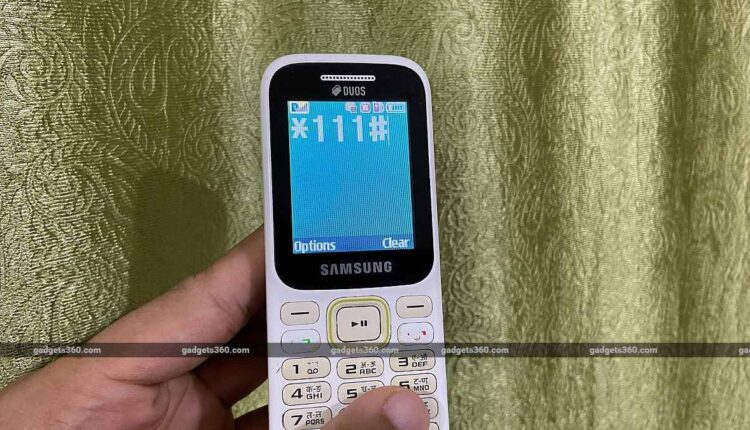 RBI Governor Shaktikanta Das on Tuesday launched a new service, which will enable over 40 crore feature phone users to undertake digital payments in a secure way. The service christened UPI (unified payments interface) ‘123PAY’ is a three-step method to initiate and execute services for users which will work on simple phones which do not have an internet connection.

Das said, as of now, the multifaceted features of UPI are mostly available only on smartphones, which excludes people from the lower rung of the society from an economic perspective, especially in the rural areas, from accessing the popular service, even though the smartphone prices are going down.

There are an estimated 40 crore mobile phone users who possess feature phones.

At present, UPI services are available for such users through the USSD-based services, but the same has been found to be cumbersome and all the mobile operators do not allow such services, Deputy Governor T Rabi Shankar said.

Feature phone users will now be able to undertake a host of transactions based on four technology alternatives. They include calling an IVR (interactive voice response) number, app functionality in feature phones, missed call-based approach and also proximity sound-based payments, the RBI said.

A 24×7 helpline for digital payments was also launched by Das on Tuesday, which has also been set up by the National Payments Corporation of India (NPCI).

The helpline christened ‘Digisaathi’ will assist the callers/users with all their queries on digital payments via website and chatbot.

Users can visit www.digisaathi.info or call on 14431 and 1800 891 3333 from their phones for their queries on digital payments and grievances.