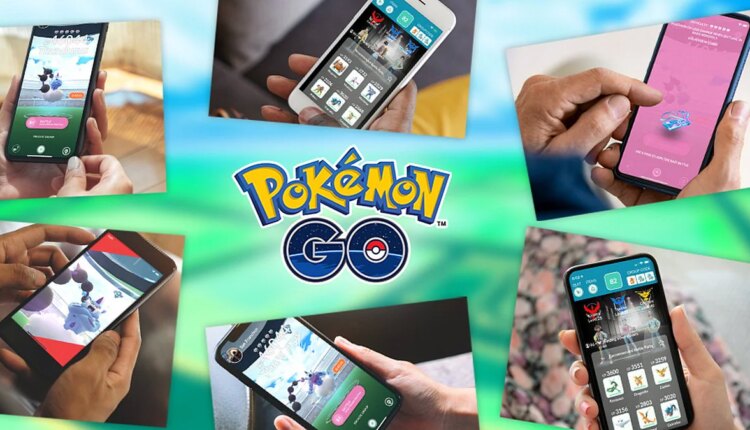 Niantic Labs CEO John Hanke has been working on technology that helps people navigate and enjoy places in the real world since he helped create Google Maps nearly 20 years ago. So it’s not surprising that he isn’t a fan of the current hyperbole surrounding the notion that technology is poised to hatch a “metaverse” — a three-dimensional simulation of the actual world populated by digital avatars of ourselves gathering with friends, family and colleagues to play, work and experience other aspects of an artificial life so compelling that it feels real.

Facebook founder Mark Zuckerberg is such an ardent fan of a concept that he hails as an “embodied internet” that he recently renamed his company Meta. Hanke, though, fears Zuckerberg’s vision would become more like a “dystopian nightmare.”

Hanke instead is hoping to build technology that meshes with the physical world — an approach known as “augmented reality,” or AR. That’s what Niantic Labs has already done with Pokemon Go, a popular mobile phone game that deploys AR to enable people to chase digital creatures while roaming through neighbourhoods, parks and elsewhere. He recently discussed his hopes for what he calls a “real world” metaverse with The Associated Press.

Q: What bothers you the most about Mark Zuckerberg’s push to create a metaverse?

A: I feel like people just have it wrong, thinking the future is people logging into a 3D world and walking around as avatars. I do not believe that is the future of technology and certainly not the future of humanity. I think it was a weird reaction to COVID in a way, with people sheltering at home, watching a lot of Netflix, getting a lot of delivery food, and kids living on Roblox a lot.

If you look at technology and where it was headed pre-pandemic, it was all about mobile app stuff that you could take with you wherever you are. You are out with your kids, you are out there doing stuff in the world and it’s helping you get there with Google Maps, it’s helping you to eat with Yelp, it’s helping you find the hotel you are going to stay in. It was that kind of tech helping you as a human do human stuff better.

Q: So you think the metaverse should head more in that direction?

Q: Where do you see augmented reality heading?

A: When I say augmented reality, I mean literally augmenting reality. And that could be anything your senses can perceive. If my augmentation is I made a tree whisper when you sit near it, and it was just an audio form of augmented reality, that’s really a legitimate form of augmenting the world. If you were gazing at a painting of cherry blossoms in the museum, if I could waft the smell of those blossoms to you, that would be a great use of AR. Some of it can come through phones, some of it can come through other devices. But we are visual creatures and we love visual things. We respond to visual inputs above all others. So does make the case for visual AR being very important, which gets you to (internet-connected) glasses.

Q: Finally, what do you think about the current efforts to loosen the controls and lower the fees at mobile app stores run by Apple and Google?

A: It reminds me of London Bridge, old toll bridges being left in the down position until the captain paid up so he can bring his boat into the port. Those things last as long as the toll keepers can keep them in place. It’s a lucrative business, but I think overall there is no real technology reason that you can’t have many app stores and you can’t have a fair way of distributing apps.