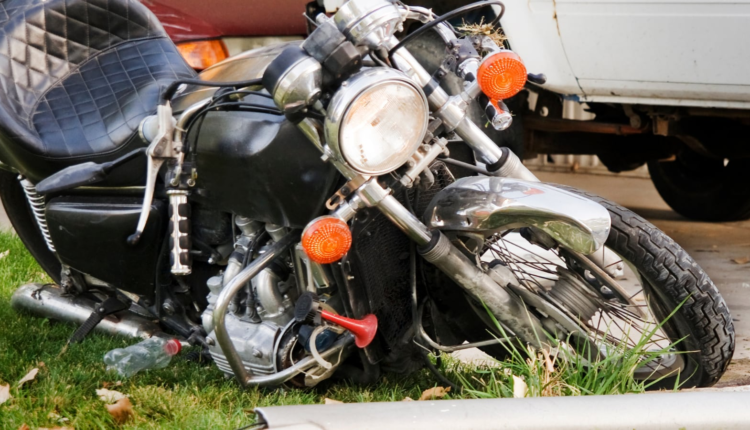 The internet is home to some unprecedented videos and one of the genres is bizarre accidents caught on camera. Recently, a video of an out-of-control motorcycle crashing into a living room in Vietnam has gone viral. The incident was captured by CCTV cameras installed inside and outside the shop. The motorcycle, piloted by a woman in a yellow sweater, slammed into the room where another woman was on the floor working, as seen in the CCTV footage from Vietnam. The rider was flung from her bike, and the woman inside the room, together with her dog, was forced to flee for safety. The entire occurrence, which occurred on February 24, took less than a minute to unfold. It happened in Ho Chi Minh City, Vietnam.

After losing control of her vehicle, the rider crashed into the living room. Her bike, very narrowly missed hitting the dog sitting at the entrance. Both the dog and the woman narrowly avoid a potentially fatal collision with the wayward motorcycle. The rider was ejected off the vehicle, which skidded to the shop’s far end.

The security camera footage was posted on ViralHog by the woman inside the room the bike crashed into and the anonymous woman has confirmed that no one was hurt in the incident. “The woman in the yellow sweater was riding on the street when she lost control of the bike and launched into my shop,” she said. “My dog and I were sitting right there in the living room, as you can see. Fortunately, the dog was unharmed. In this scenario, no one was wounded.”

In November, another rider on a Bajaj Pulsar wound up inside a garment store in Telangana, in a similar scenario.

The out-of-control truck can be seen crashing into the shop as people race to get out of the way in the chaotic 7-second film. As the rider is thrown over a counter, the motorcycle knocks down a few neatly organised objects. At the end of the video, he is seen standing up.