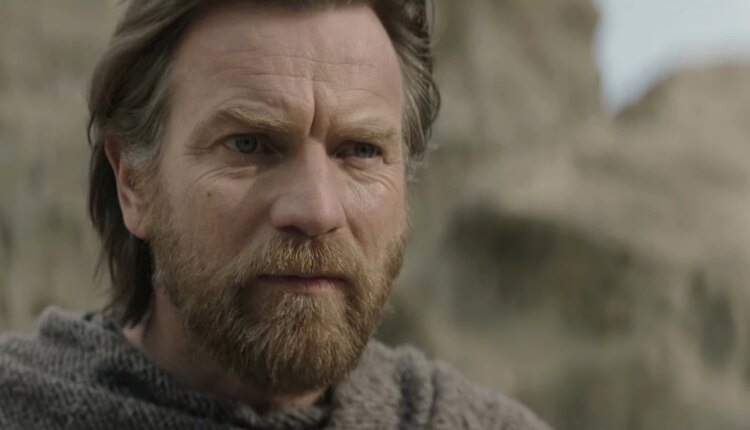 Obi-Wan Kenobi — the Star Wars live-action series centred around the iconic Jedi master — is only two months away, and the first trailer for the series has been released, giving fans an idea of what to expect from the upcoming series. Set ten years after the events of Star Wars: Revenge of the Sith, the new series is set to feature lots of action on the planet of Tatooine. The trailer features popular characters from the franchise including Obi-Wan Kenobi, Darth Vader, and the Grand Inquisitor.

The teaser trailer for Obi-Wan Kenobi reveals a massive Imperial stronghold, that is believed to be the infamous Fortress Inquisitorius, from where the Jedi-hunting Inquisitors operate. The fortress was a part of the Star Wars Jedi: The Fallen Order game. The Inquisitors, who are shown to be force-sensitive and wield lightsabers and answer to the Grand Inquisitor, are on the hunt for surviving Jedi. Obi-Wan Kenobi, played by Ewan McGregor (Moulin Rouge!, Trainspotting) who reprised the original role of the Jedi master in the prequel Star Wars trilogy, has sought shelter on Tattooine to hide from the Empire, and protect the young Luke Skywalker.

Meanwhile, the trailer for Obi-Wan Kenobi also teases the return of Hayden Christensen (Star Wars: Episode III – Revenge of the Sith, Jumper) as the formidable Darth Vader. Christensen recently revealed that viewers were going to see a “very powerful Vader” when the new series makes its debut on May 25. Vader isn’t the only Imperial teased in the trailer — both Reva, played by Moses Ingram (The Queen’s Gambit, The Tragedy of Macbeth) and the Grand Inquisitor, reprised by Rupert Friend (The Death of Stalin, Pride and Prejudice) are also shown hunting for Jedi on Tattooine.

In the new trailer, the Grand Inquisitor is heard explaining that the key to hunting down Jedi is patience. “Jedi cannot help what they are. Their compassion leaves a trail. The Jedi code is like an itch, he cannot help it,” he says, during an interrogation, while presumably on the hunt for the exiled Jedi master.

Obi-Wan Kenobi premieres in India on May 25 on Disney+ Hotstar in English, Hindi, Tamil, Telugu, and Malayalam.