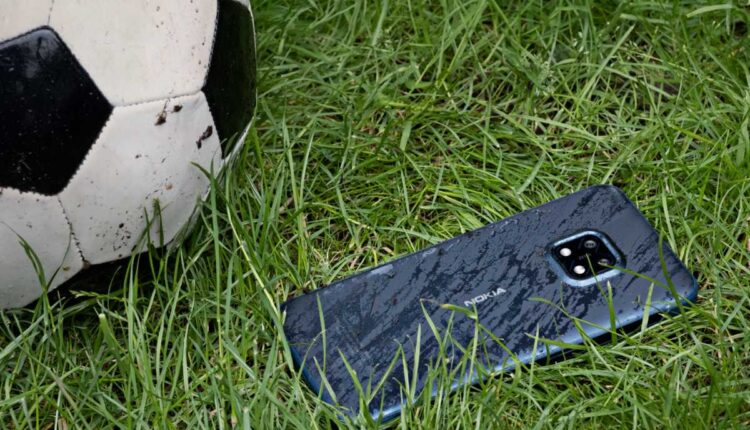 Nokia is in talks to replace Huawei 4G radio equipment from parts of Vodafone Idea’s telecom network in India, in one of the largest swap deals for the Finnish company, three sources familiar with the matter said.

Telecom operators in India have been reducing their dependence on Huawei after certain security concerns and Vodafone Idea’s move is a blow to Huawei’s prospects in the country, telecom experts said, adding more operators may choose to replace the Chinese company as supplier.

Several countries, including the United States, Britain and Sweden have blocked operators from using equipment made by Huawei over security concerns. Huawei denies it is a security risk.

“Unfortunately, there is no choice but to move out of Huawei because of the security concerns and government pressure,” said Vivekanand Subbaraman, a telecom analyst at India’s Ambit Capital. “Those concerns are not something you can wish away.”

Vodafone Idea in January agreed to convert dues owed to the government for use of airwaves into equity, giving the Indian state a 35.8 percent stake in the company. Vodafone Group holds 28.5 percent and Aditya Birla Group 17.8 percent.

Though India has not banned Huawei, the country has not named Chinese companies, including Huawei, among the list of approved suppliers for carrying out 5G trials. India is expected to auction 5G spectrum later this year.

In a swap deal, an operator changes an existing vendor and Nokia had earlier replaced Huawei gear in operators including BT, Orange Belgium, Proximus in Britain, Belgium and Luxembourg respectively.

Huawei supplies telecom equipment to both Vodafone Idea and Bharti Airtel and the former is one of its largest customers in India. Bharti Airtel also counts Ericsson among its suppliers. “(The) India market is very complex with many challenges and we are closely monitoring the developments in this market,” Huawei said. Huawei has a 29 percent share of the global telecom equipment market, followed by Nokia and Ericsson at 15 percent each, according to research firm Dell’Oro. Nokia’s gear will allow Vodafone Idea to manage 2G, 3G, 4G and 5G networks from the same platform and deployment could start from next month, according to the sources.