Nine-year-old Brazilian Kid Sneaks onto Flight, Travels 2,700 km All by Himself 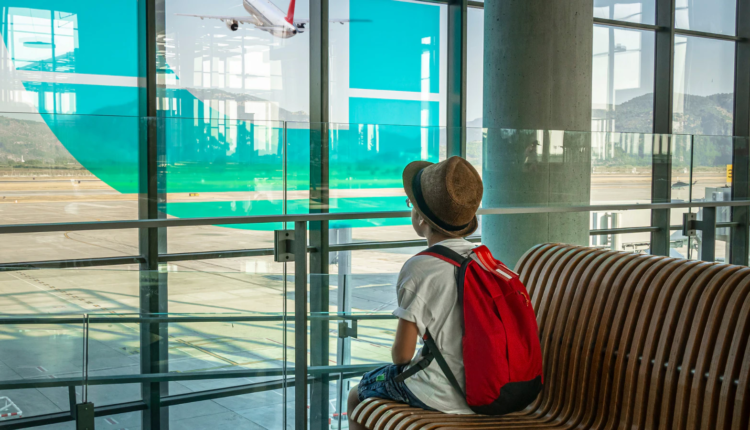 If you have seen the movie Baby’s Day Out, then you might still remember the way a baby accidentally goes around roaming the whole city all alone. Well, it seems like someone had drawn inspiration from the film. A 9-year-old Brazilian boy reportedly travelled almost 3,000 km alone from his home after sneaking onto a plane without a ticket. According to a report by the New York Post, the boy Emanuel Marques de Oliveira had gone missing from his home in Manaus, northwestern Brazil one Saturday morning. As per his mother Daniele Marques, she remembered seeing Emanuel in his bed when she woke up early morning.

However, Emanuel had already made his way to the airport until his mother discovered his absence two hours later. “I woke up at 5:30 am, went to his room, and saw that he was sleeping normally,” Daniele told Newsflash, as reported by New York Post. Daniele further said that she was using her phone after waking up and then again went to check on Emanuel around 7:30 am. It was then that Daniele realised his son was not in his room. “I started to panic,” she added.

As per reports, Emanuel had managed to board a Latam flight and covered 2,698 km from his home. He travelled from Manau in northwestern Brazil to Guarulhos city which is located in the southeast state of Sao Paulo. What is even more surprising is that Emanuel did that without buying a flight ticket. According to local reports, he Googled ways to get on a flight without a ticket and remained completely unnoticed. Worried about her missing child, Emanuel’s mother heaved a sigh of relief after learning that he had reached safely to the other side of the country.

An investigation has now been launched by the Manaus airport management to look for the way Emanuel boarded a plane without a ticket, travel documents, or luggage. Meanwhile, local police will also be scanning CCTV footage from the airport and will probe the matter. According to the police, Emanuel had decided to make the cross-country trip to visit his other family members and that his family has no history of violence.