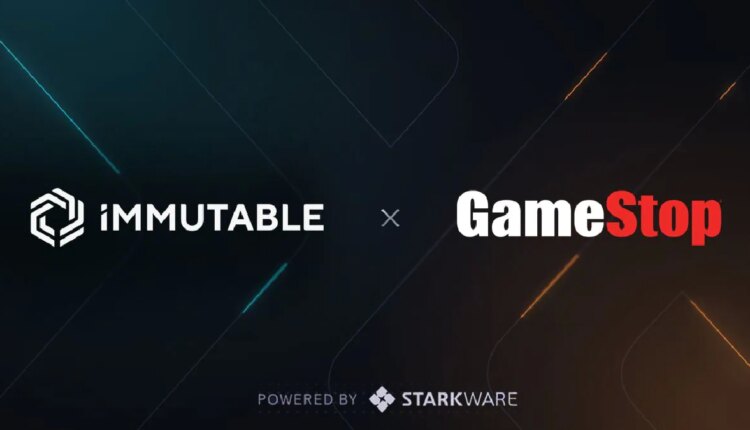 Australian NFT startup Immutable has raised fresh funding from investors led by Singapore’s Temasek in a round that values it at $2.5 billion (roughly Rs. 19,200 crore), the company said on Monday, as it taps a surge in interest in cryptocurrency and NFT ventures. Investors in the $200-million (roughly Rs. 1,540 crore) funding round include Mirae Asset, ParaFi Capital, Declaration Partners, Tencent Holdings and others, Immutable said.

Sydney-based Immutable is the developer of NFT games “Gods Unchained”, an online game where trading is done through NFT cards, and “Guild of Guardians”, a mobile game that allows players to earn tradeable rewards.

In February, it announced a partnership with GameStop to launch the videogame retailer’s NFT marketplace alongside a fund worth $100 million (roughly Rs. 770 crore) dedicated to supporting creators of NFT content from gaming studios, Web3 and metaverse gaming.

NFTs (non-fungible tokens) are digital assets that exist on the blockchain and carry unique digital signatures that cannot be reproduced.

“We’re excited to raise this capital so we can help deploy it aggressively through M&A opportunities,” Immutable’s co-founder and president, Robbie Ferguson, said.

In the past few years, large venture investors, celebrities and blue-chip companies have doubled down on crypto investments, betting on the potential of cryptocurrencies and the rapidly growing market for NFTs.

The global NFT market is already worth tens of billions of dollars.

Immutable has also created Immutable X, a platform it says allows transactions to take place at a much faster rate compared to Ethereum, the second-largest blockchain network. The platform also requires low computing power and has a smaller environmental impact, Immutable says in its website.

Immutable had raised $60 million in its last funding.