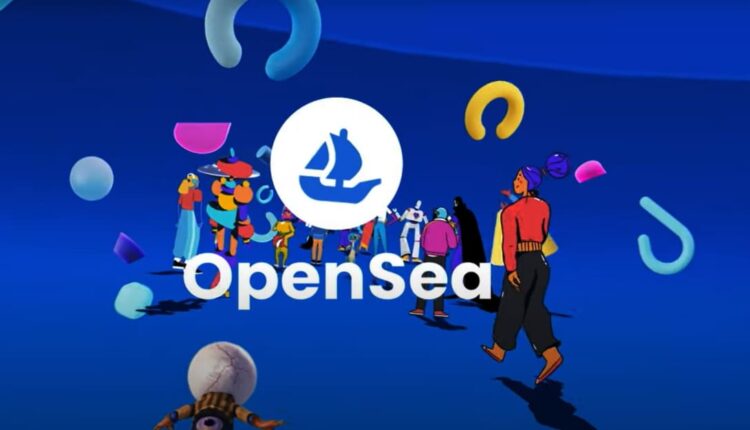 OpenSea NFT marketplace has begun blocking access from certain locations, claiming that it is following the sanctions levied on these regions by the US. The company is headquartered in US’ New York City. While legally, OpenSea is merely adhering to the law of the land, its actions have sparked discussions on the ‘decentralised’ factor that blockchain-related firms boast about while distinguishing themselves from traditional corporates. The concept of decentralisation revolves largely around eliminating the power to control or follow the decisions of a centralised entity.

“Bornosor”, an Iranian NFT artist claimed that his OpenSea account was deleted or deactivated without his permission and any explanation.

NOT A gm AT ALL

Woke up to my @opensea trading account being deactivated/deleted without notice or any explanation, hearing lots of similar reports from other Iranian artists & collectors.
What the hell is going on?
Is OS straight up purging its users based on their country now?

In an explanation tweeted in response to a complaint, OpenSea said it was just complying with US sanctions law.

This was #Opensea official response in deleting Iranian Accounts and their minted assets from there without any warning!!
Shame!!!! This is really like a crime against artists! Against community..
Against humanity…
I’m so so sorry! pic.twitter.com/CgbozFSaID

In the backdrop of Russia’s ongoing attacks on Ukraine, the US has refreshed its list of countries where American companies are not allowed to provide services.

Iran, North Korea, and Syria were already part of this list, with Russia being the latest addition.

NFTs or non-fungible tokens are digital assets, inspired by video clips, game characters, music, artists and several other things. Like other elements of the blockchain networks, NFTs are also under scrutiny in the US, currently awaiting regulatory decisions.

OpenSea users have expressed disappointment about these developments on social media demanding at least a notification to the concerned artists.

The least they could do was to notify the artists. Not just planning to block all the account over a night without any earlier notice

There’s a lot of shitty things happening on the ETH side. Metamask and OpenSea started to block countries such as Iran, Cuba, Venezuela etc.

It’s ironic that they believe in web3 and decentralization… But they’re blocking people from non-NATO countries.

You are all hypocrites!

Boycott BrokenSea (@opensea) for limiting collectors & creators in sanctioned countries like Iran. As well as @MetaMask who block transactions for people in Venezuela.

People are people.
They have nothing to do with politics:face_with_symbols_on_mouth:#Metamask #opensea #Blockchain #politics

OpenSea has been reigning in the NFT selling space. This January, it set a new record by registering monthly sales of over $3.5 billion (roughly Rs. 26,038 crore) for the first time ever.